The actress believed her onscreen son's battle with mitochondrial disease was a "leaving story" for her character, Leanne Battersby. 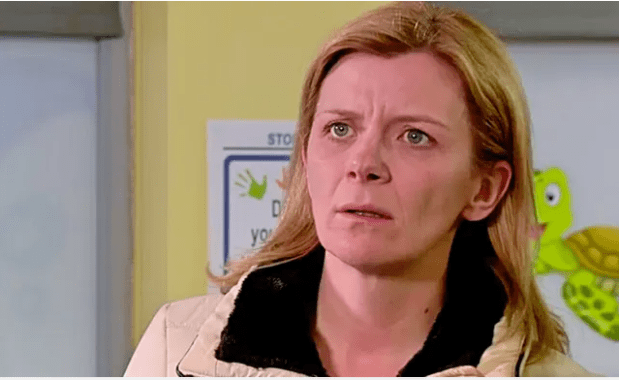 However, show boss Iain MacLeod told Jane that, if anything, the devastating storyline spells a "new chapter" for Leanne.

Jane told Metro.co.uk: ‘That was my initial concern – it felt like the end for Leanne, a leaving story.

"I know how soap works so spoke to (show boss) Iain and understood my character might become a casualty but I asked if he could tell me now if this was it. But he said it’s quite the contrary – the beginning of a new chapter for her." 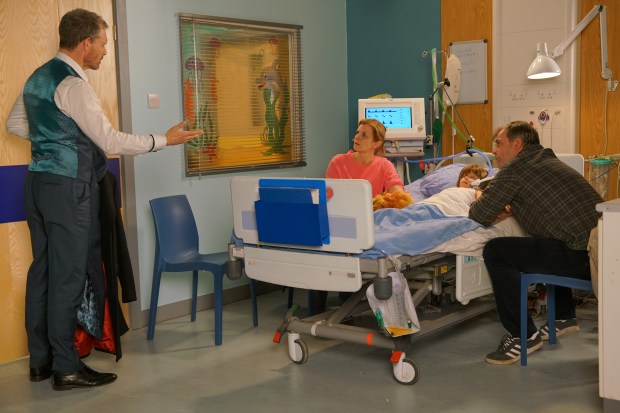 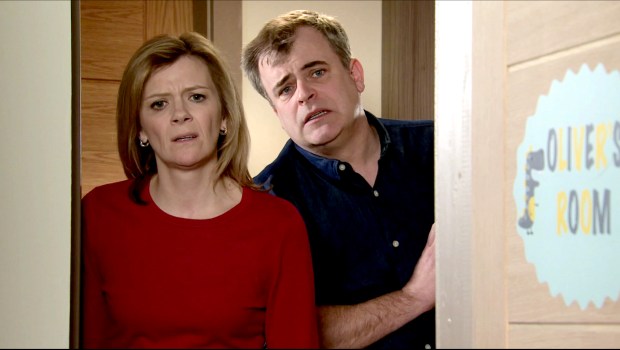 Jane went on: "It’s quite possibly the worst thing that can happen to anybody but having spoken to Liz from The Lily Foundation charity, life does go on in a way after this horrific journey, and Leanne will go through a bad time but she has another responsibility in Simon."

The soap star added that the tragedy might make Leanne "finally grow up" and rein in her "fiesty and gobby" side.

Earlier this week, Leanne had viewers in tears as she realised her son could die from mitochondrial disorder. 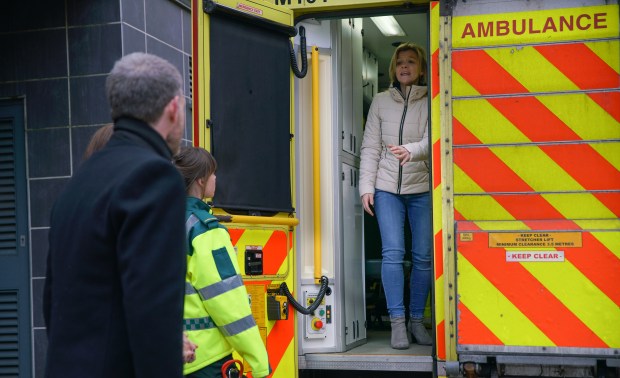 She went quiet and rushed out of the room after it was made clear there was no cure for what they suspect the toddler has.

Nick was struggling too and lost it at Steve and Leanne pretending everything would be alright.

He said: “I can’t do this, laughing like he’s got some sort of cold.”

Leanne thundered: “Why would you say that? Have you given up on him?”

But as Nick tried to explain his emotions, Leanne couldn’t cope and with the knowledge her son may soon die, she told Nick to leave.

She said: "Shut up, I said shut up. I’m his mum and Steve’s his dad and we’re just sat there trying to help.