AT LEAST 15.3million patients who need follow up appointments are stuck on an NHS hidden waiting list, a new report claims.

The official waiting list currently has 3.9million people on it as it records patients who have not yet had their first hospital appointment after being refered by their GP. 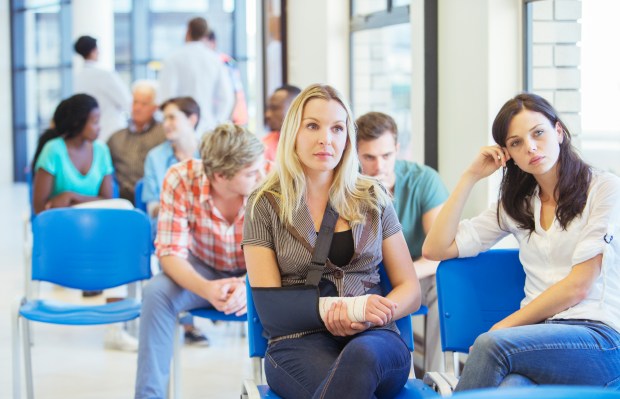 New calculations however show the "hidden" waiting list stands at 15.3million as patients await for follow-up appointments for their health problems, reports The Times.

The total is four times higher than the official figure and is believed to have ballooned due to the coronavirus pandemic as patients struggle to get vital appointments.

NHS chiefs have however blasted the study as "flawed" and "self serving".

Medical bosses insisted now hospitals have come through the first wave of Covid-19 they can get back to business as usual.

The total number who are on the books for England's hospitals is not collected centrally, so figures were crunched based on data from NHS trusts.

Some 50,536 patients now face a year long wait, according to data from June, compared with 1,643 in January.

Dr Bahman Nedjat-Shokouhi, the chief executive of Medefer, said: “The official waiting list is the tip of the iceberg.

“However, almost four times the number of patients need appointments, as the official figures capture only the new referrals and not the patients who require ongoing care.

"We need a plan to deal with both groups to avoid patients coming to harm.”

It is not suggested that the 15.3million patients are overdue an appointment or are having their health put at risk. 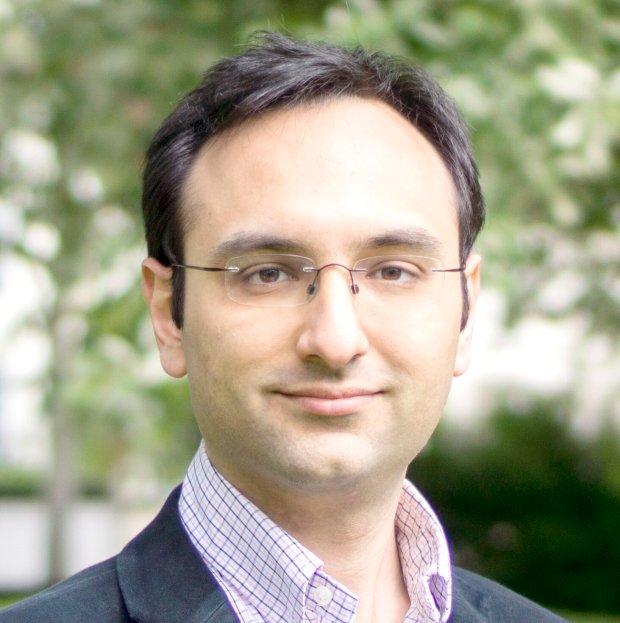 Dr Nedjat-Shokouhi, who is also an NHS consultant, said patients waiting follow appointments fall through the cracks as waiting time targets apply only to initial referrals from GPs.

He described the 15.3million people waiting for care as the "most easy group to delay care for".

Thousands of people have had care delayed this year as the NHS mobilised to fight the coronavirus pandemic.

As the country suffered during the peak of the outbreak, people were urged to stay away from hospitals and clinics.

It allowed medics to focus on fighting the virus, and also meant other non-essential patients were not putting themselves at risk of infection.

The 15.3 million figure was calculated by asking NHS trusts how many patients they have who needed a follow-up appointment but were not on the official waiting lists.

One in seven trusts replied to Freedom of Information requests, and Medefer analysts extrapolated the data to come to the worrying figure.

NHS England has suggested hospitals could move to a model called “patient-initiated followup”.

It means people with certain conditions could book a new appointment when they felt that they needed it rather than being given a specific date.

Doctors have however raised fears this could put people off as they "do not want to bother" the NHS.

It could lead to people with potentially serious symptoms slipping through the net of care.

NHS figures showed the number of non-urgent operations plummeted by as much as 82 per cent per month during lockdown as the pandemic slowed treatment for many patients. 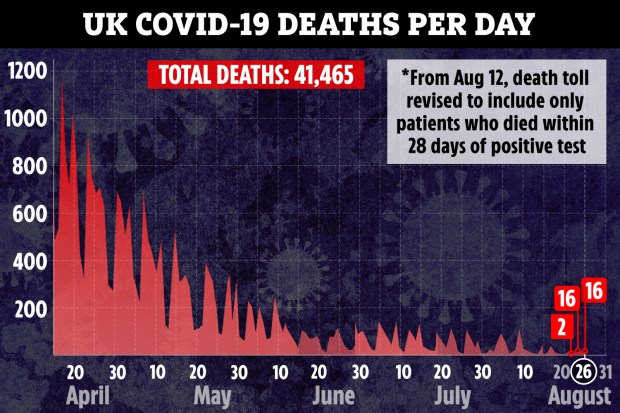 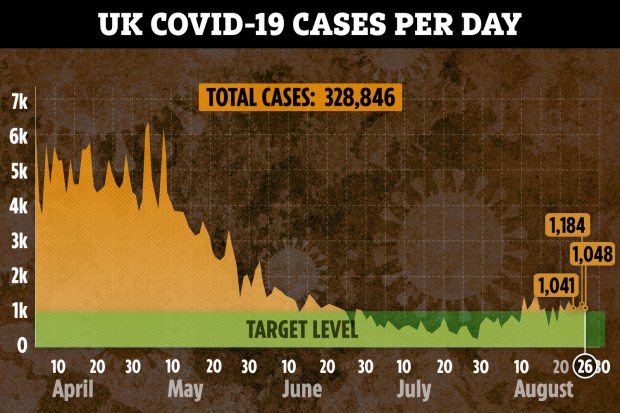 Miriam Deakin, the director of policy and strategy at NHS Providers, said: “It’s certainly a concern that many treatments had to be delayed at the height of the pandemic, and trust leaders are keenly aware of how disruptive and distressing this has been for patients.

"We also know that some patients chose, for a variety of reasons, not to come forward to seek treatment or advice during lockdown in particular, and referrals to trusts have dropped for a number of conditions.

“Trusts and frontline staff are working flat out to restore and extend routine services, and we’re seeing encouraging signs that many are making good progress.

"It’s really important people seek help when they need it.”

An NHS spokesman said: “This flawed and self-serving analysis from an organisation trying to advertise its own services says nothing about whether or not the appointments it refers to are actually ‘overdue’.

“Now that hospitals have managed the first wave of coronavirus, treating more than 108,000 people for Covid-19, local health services are continuing to expand their services for routine care, alongside substantially enhanced capacity being contracted from the independent sector.”

Meanwhile, more than 100 MPs have written to Boris Johnson urging him to tackle a backlog in NHS cancer care that threatens to lead to up to 30,000 deaths in the next decade.

And already cancer survival rates are feared to plummet as patients are being diagnosed too late, while lifesaving treatment is also being seriously delayed during the pandemic.