LOVE Island's Arabella Chi showed off her incredible body in a bright yellow bikini in the wake of her split from Wes Nelson.

The model is getting over her ex in the best possible way as she flaunted her amazing figure and chiselled abs. 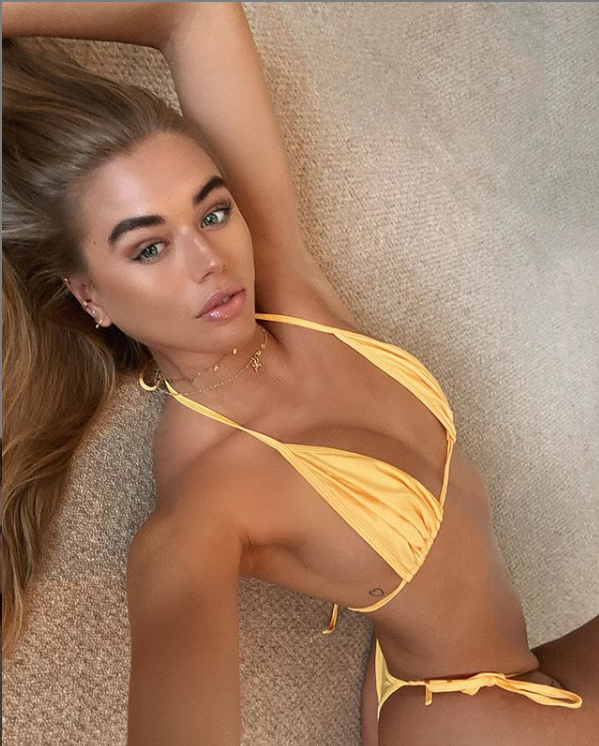 She twisted to flash part of her bum and she also showed off a tiny tattoo of a heart on her ribs.

Arabella let her long, luscious blonde hair fall loosely to the ground as she gazed into the camera.

The model uploaded the selfie on Instagram along with a caption that read: "Looks like summer 2020 will consist of lying on my floor in a bikini."

The 29-year-old was has been eager to show her fans she has been doing just fine since splitting from Wes, as this is the latest in a series of sexy pictures she has posted since her breakup. 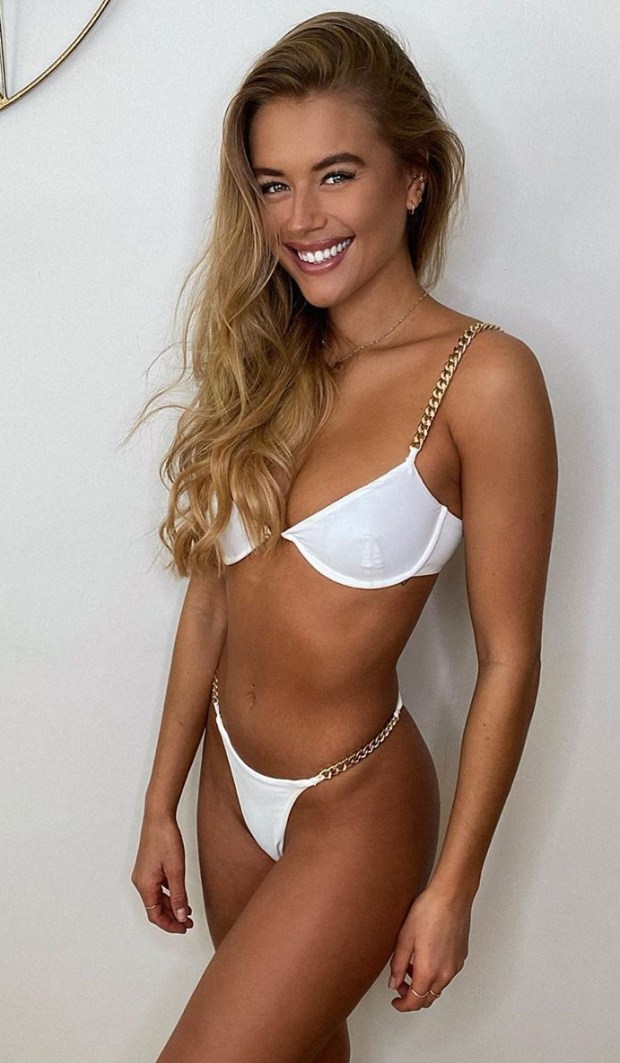 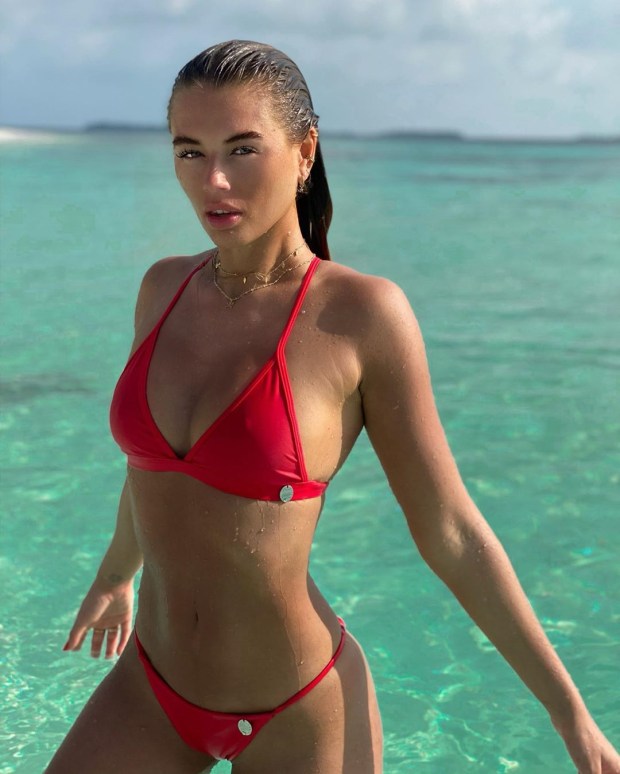 A second fan couldn't contain their excitement as they wrote: "Cute and gorgeous and amazing beautiful and stunning eyes and Lips and a super smile."

A third follower not only complimented Arabella's looks but also her fitness program: "OK THENNNN 🔥 Did your abs & arm workout for the first time today huni it was fabulous." 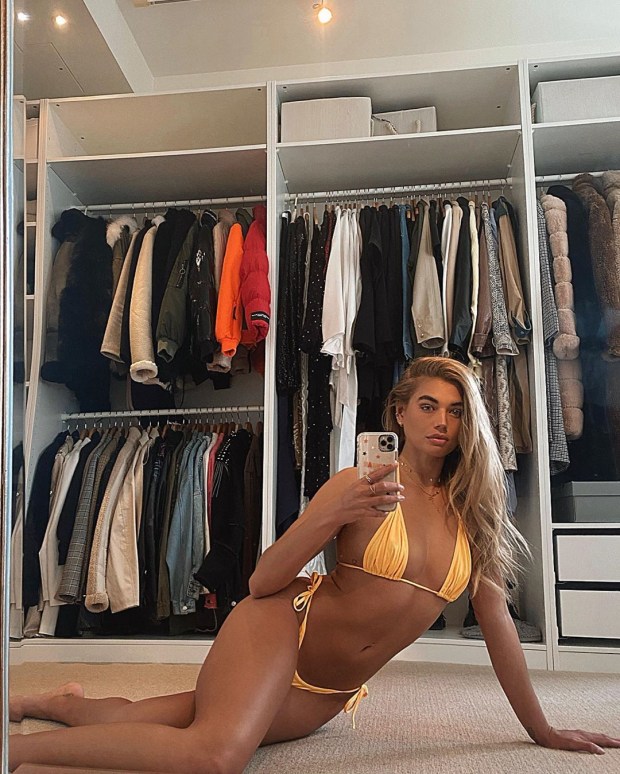 After nine months of dating, The Sun Online reported last month that the pair decided to call it quits.

Wes, 22, has moved out of their shared home after he and 28-year-old Arabella grew apart - with the six-year age gap said to have been a factor.

A source close to the couple told us: "It's all over. They started to grow apart and the age gap became really noticeable between them.

"They want to remain civil with each other and hope to remain friends."

Our insider went on to add: "There’s been no funny business, no cheating or anything like that, it’s just fizzled out between them."