SOUTH Park is taking aim at coronavirus with its first ever hour-long episode mocking masks and social distancing.

It was announced on Tuesday that the Comedy Central show will air a 60-minute episode dedicated to the pandemic. 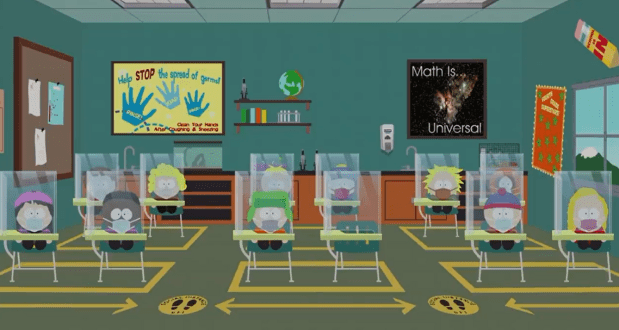 The animated series released a trailer which sees Randy Marsh announce a 'pandemic special', seemingly trying to cash in on the crisis.

It also sees Cartman worried about being made to go back to school, before the students are seen encased in protective cubicles in the classroom with a police detective as their new teacher.

Meanwhile Kyle is fretting about social distancing and Randy is berated in the car about his new scheme.

The official synopsis for the episode reads: "Randy comes to terms with his role in the COVID-19 outbreak as the on-going pandemic presents continued challenges to the citizens of South Park. 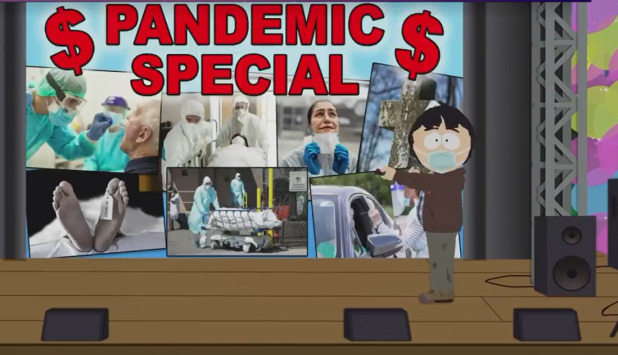 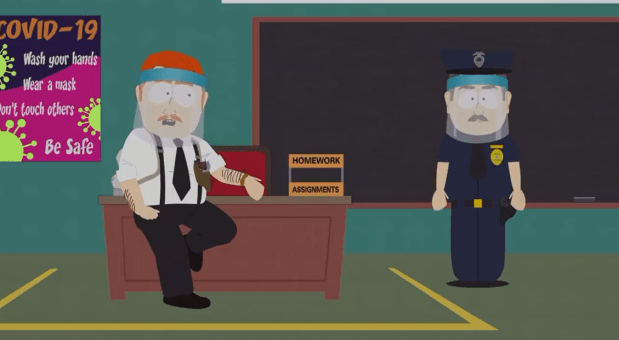 "The kids happily head back to school but nothing resembles the normal that they once knew; not their teachers, not their homeroom, not even Eric Cartman."

It is the first time in the show's 23-year history that it has produced an hour-long episode.

Previously, the show aired a three-part episode called Imaginationland back in 2007 which aired across three consecutive weeks.

Creators Trey Parker and Matt Stone usually write episodes the week before airing to keep things as topical and relevant as possible. 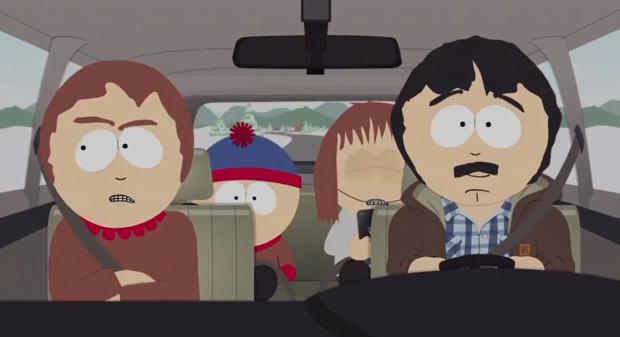 However, the fact a trailer is available two weeks before its September 30 air date suggests the pair have taken a different approach to the episode during the last few months.

Meanwhile a season 24 premiere date is yet to be confirmed.

South Park's coronavirus pandemic special episode will air on Wednesday, September 30 at 8pm and will be available on HBO Max 24 hours later.