GARY ROWETT has been confirmed as Millwall’s new manager.

Den chairman John Berylson says the former Burton, Birmingham, Derby and Stoke boss is the 'perfect fit' for the Lions. 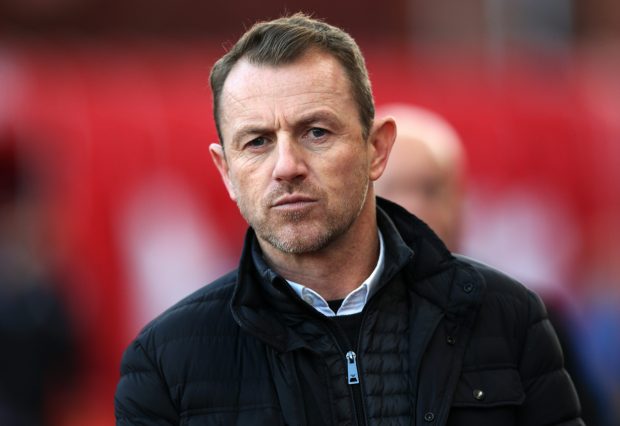 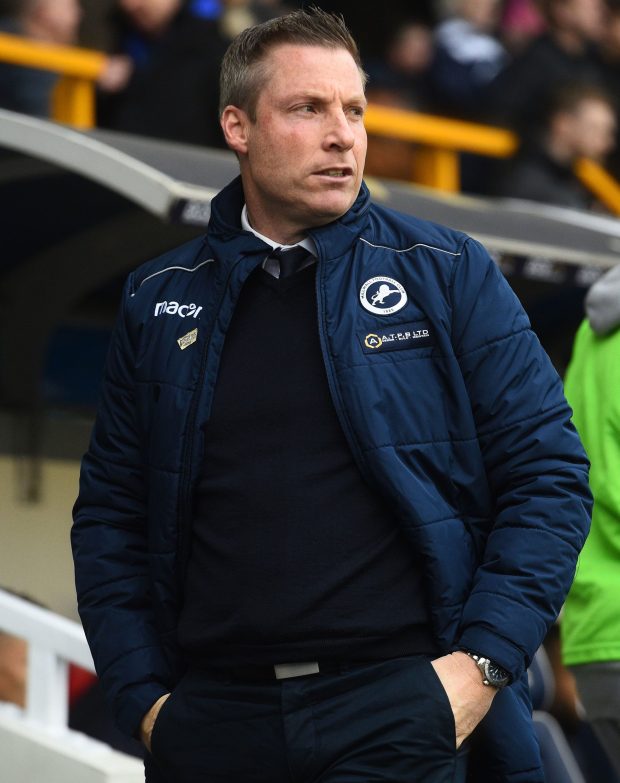 The south Londoners have turned to Rowett after Neil Harris quit on October 3 after four and a half years in charge.

Berylson said: “As a club we took our time throughout the process of appointing a new manager, ensuring we were as thorough and diligent as possible, and it was ultimately agreed that Gary was the perfect fit for us.

“He is someone with an outstanding reputation and at the young age of 45 still has many years ahead of him in the game.

“Gary is someone who we know will embrace the challenge of taking Millwall forward and will fully immerse himself into the culture of this unique and wonderful football club.

“He has proved himself to be an excellent leader in all of his previous jobs and arrives with great experience of exactly what it takes to be successful in the Championship.

“As a club we are committed to building and progressing year after year, both on and off the pitch, and we’re excited to continue to do so with Gary at the helm.

“We had both the short and long-term interests of the football club in mind when making this decision and everyone is looking forward to working with Gary and his coaching staff in the months and years ahead.”

Rowett’s first game in charge of the Lions will be against his former club Stoke at the Den on Saturday.

He has been working as a TV pundit since the Potters axed him in January.

He arrives at the Den with his assistant Callum Davidson and technical coach Joe Carnall.

Lions coach Adam Barrett, who had been caretaker since Harris left, will again be in charge for their home clash against Cardiff tomorrow.

Rowett will watch from the stands before starting work properly on Wednesday.

Barrett will also remain at the club as part of the new manager’s coaching team.