BOOTIFUL GAME   Aubameyang, Benzema and Luiz swear by RareBoots4U, a company that specialises in selling vintage boots for £500 a pair

PIERRE-EMERICK AUBAMEYANG, Karim Benzema and David Luiz are just some of the footballers giddy for vintage boots from RareBoots4U.

The Devon-based company, set up by Jake Self, 20, and Cameron Sangster, 19, specialises in sourcing and selling rare and retro kicks to football's elite. 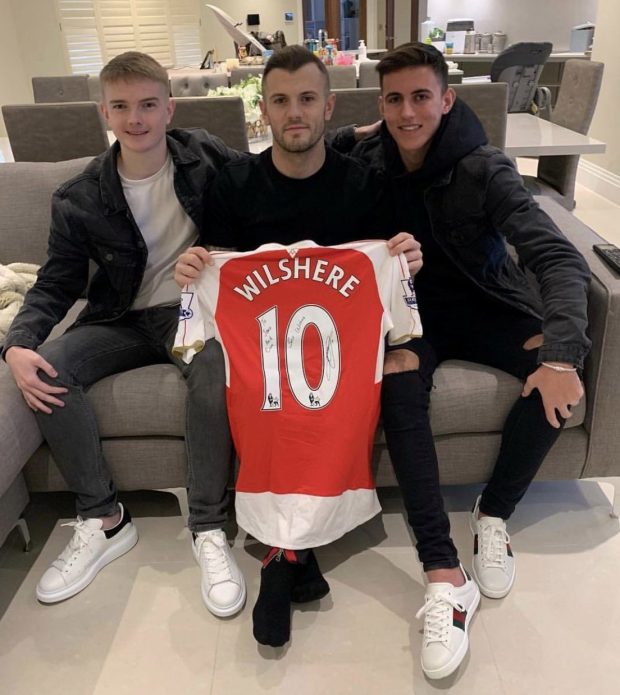 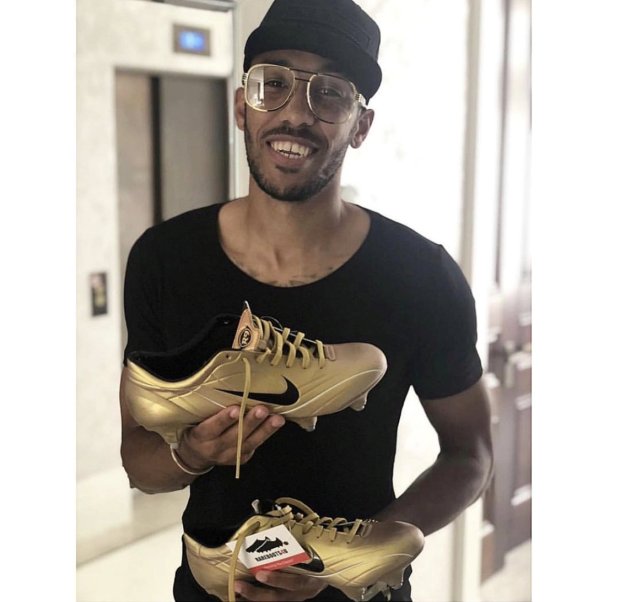 The two best mates started off by selling old boots from their garage for a bit of extra pocket money.

Now, they're incredibly shifting over 1,000 boots-per-year, with some fetching as much as £500 a pair.

RareBoots4U has been such a success it's already amassed nearly 100,000 followers on Instagram.

Cameron, who plays for Plymouth Argyle, revealed that he and Jake began cleaning old boots to make them look brand new and sold them online back in 2016.

But their business took off in 2018 when Chelsea star Ethan Ampadu moved from Exeter City to the Premier League giants.

The Welsh centre back, currently on loan with German club RB Leipzig, told teammate David Luiz about the company.

And that, in turn, meant they were well and truly put on the football map by word-of-mouth among the football community.

"When we first started we said it would be amazing to do boots for professional players but we never thought it would actually happen," Cameron said.

"It's so surreal and we just find it crazy. One minute I'm playing as them on Fifa and the next I'm selling them boots. 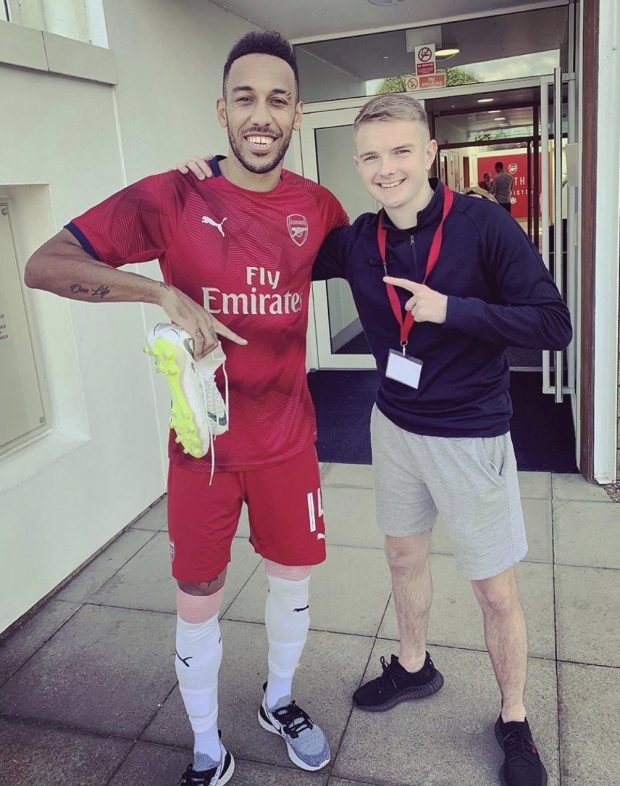 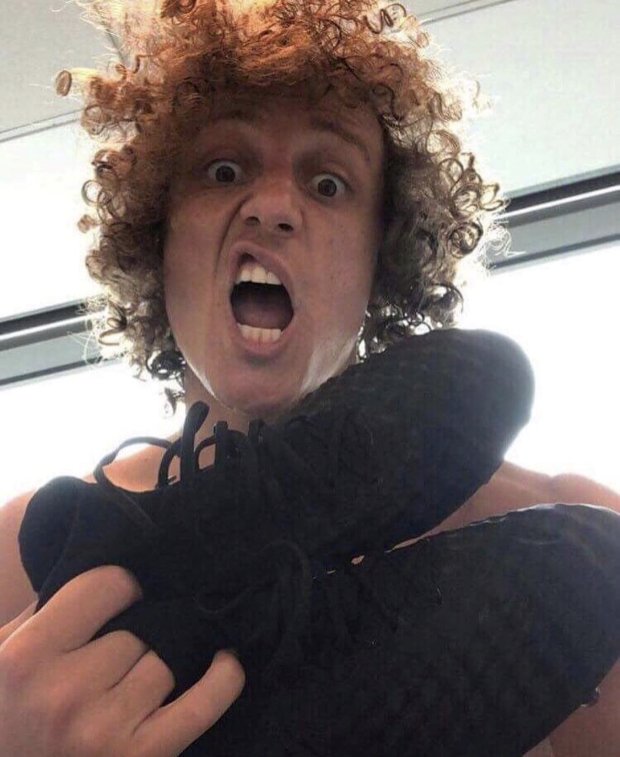 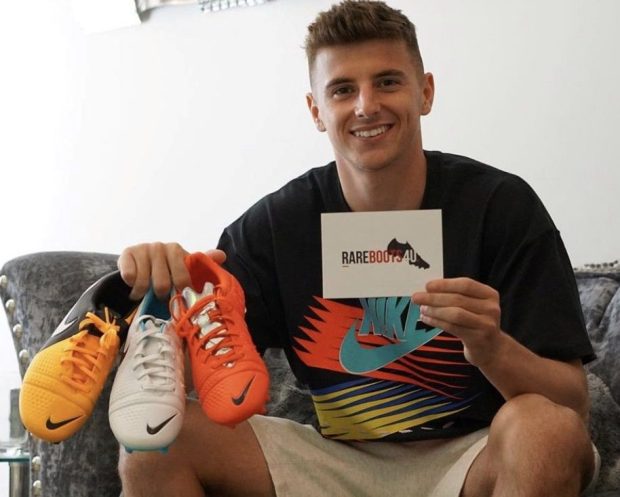 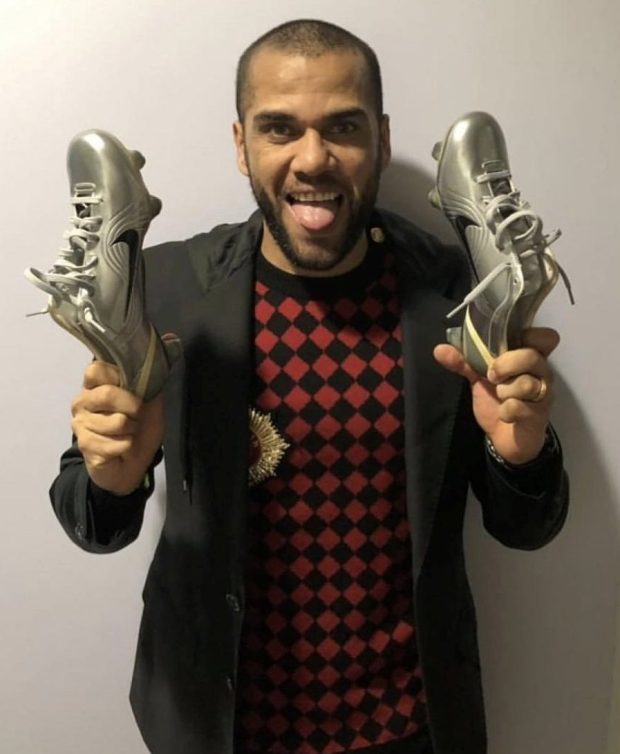 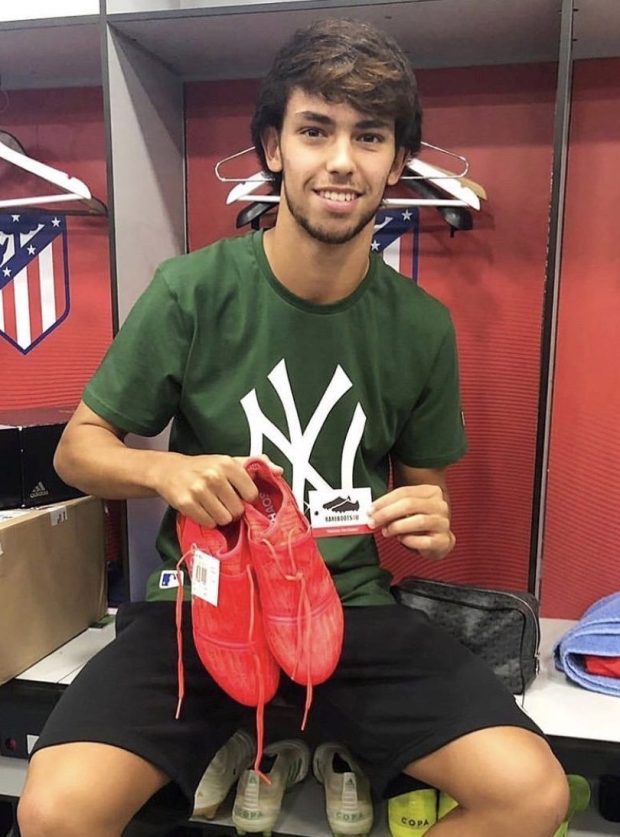 "It does feel like we are living a dream and I could not think of anything better than supplying the biggest names in football with boots.

"A lot of these players are my idols and I still can't believe it."

Cameron and Jake embarked on their venture when they were just 16-years-old for extra pocket money.

Cameron recalled how they bought old boots for anywhere between £60-£100, would clean and polish them using nail varnish and sell them on for a £50 profit.

"We were buying used boots and cleaning them ourselves at home, to make them look as brand new as possible," he said.

"We were making £40 a pair minimum... but we were selling maybe two or three a week."

What started as a hobby became a business and they had a steady stream of customers, mainly in the South West, selling between five and ten pairs of boots a week. 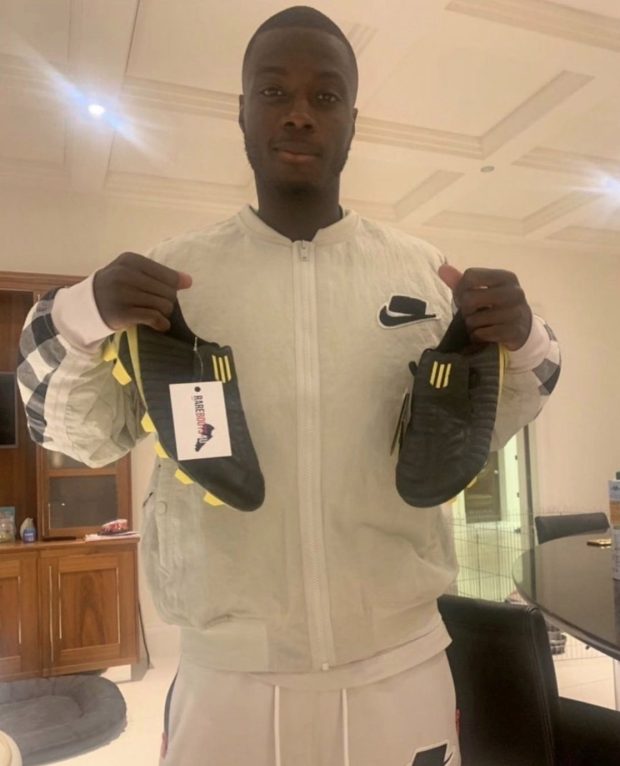 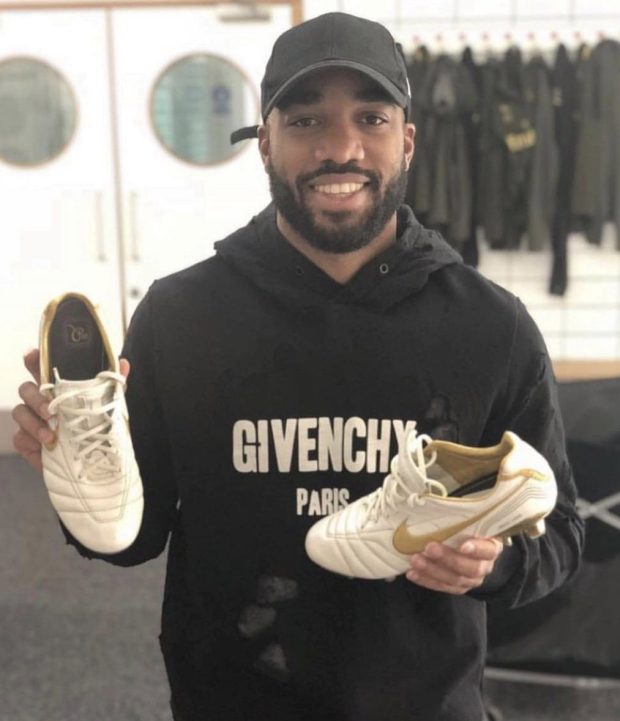 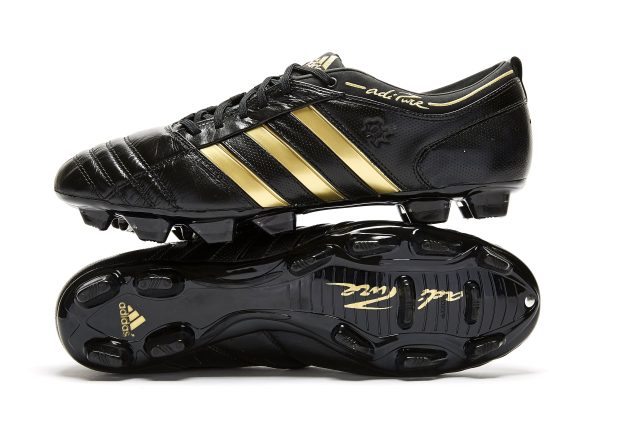 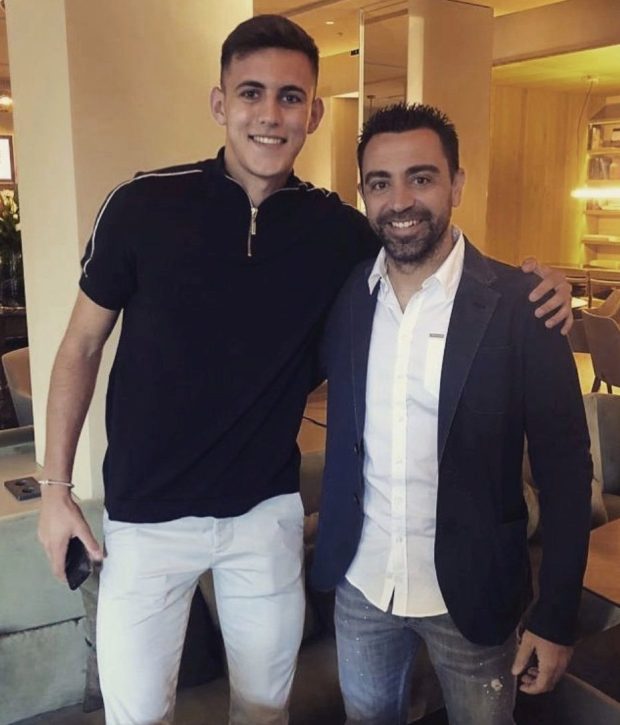 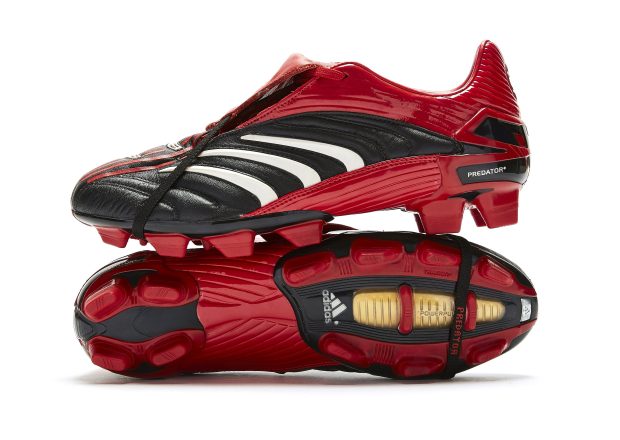 But it was when Ampadu got a big move from Exeter City to West London giants Chelsea that business boomed.

"We asked him if he wants a free pair of boots in return for a shout-out?

"Alvaro Morata is probably our main customer now. He's a real big fan. He collects boots - he must have about a thousand pairs up in Madrid at his house.

"We got a text from Aubameyang one night. The next day (Alexandre) Lacazette popped up so we sent a package to the training ground."

The attraction for these star athletes is the novelty of playing in boots they used to wear when they were youngsters.

RareBoots4U have now got contacts around the world sourcing rare boots that can't be found on the high street or online.

They will spend up to £100 buying classic boots before selling them to footballers on average for around £190. However, some can fetch £500. 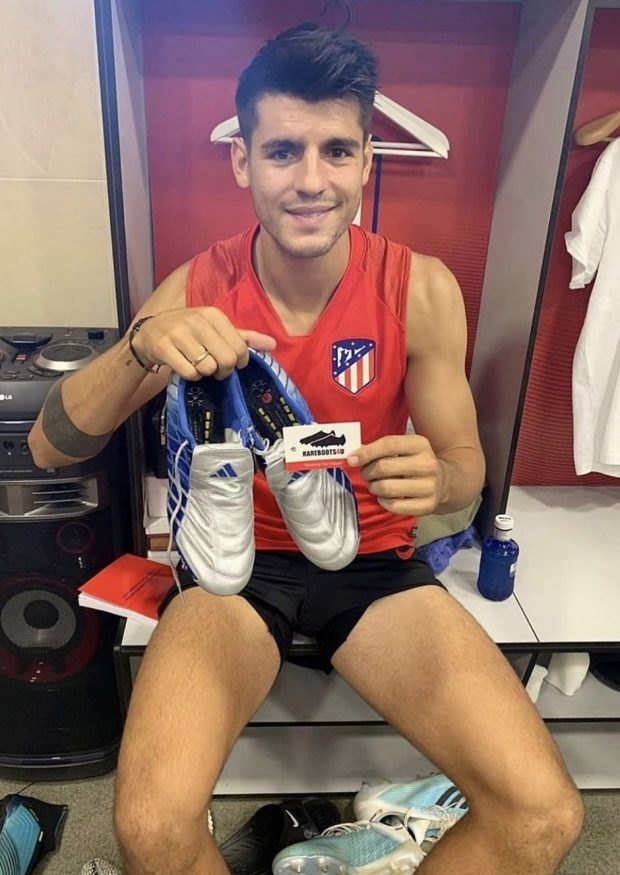 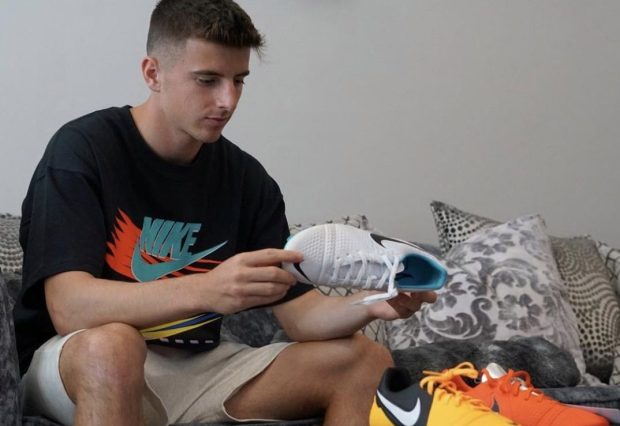 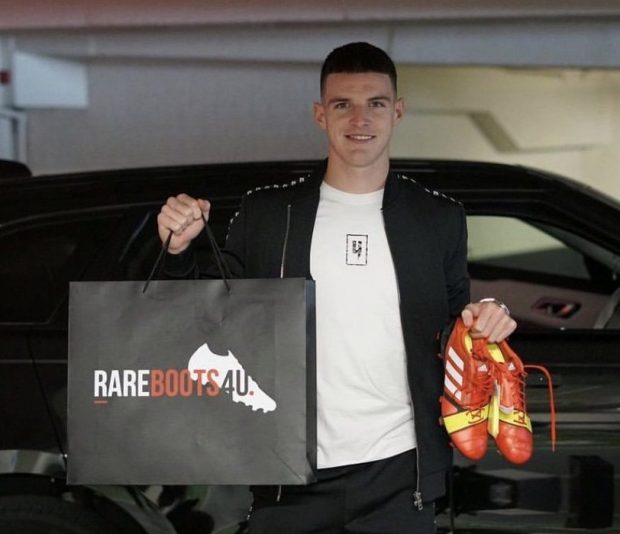 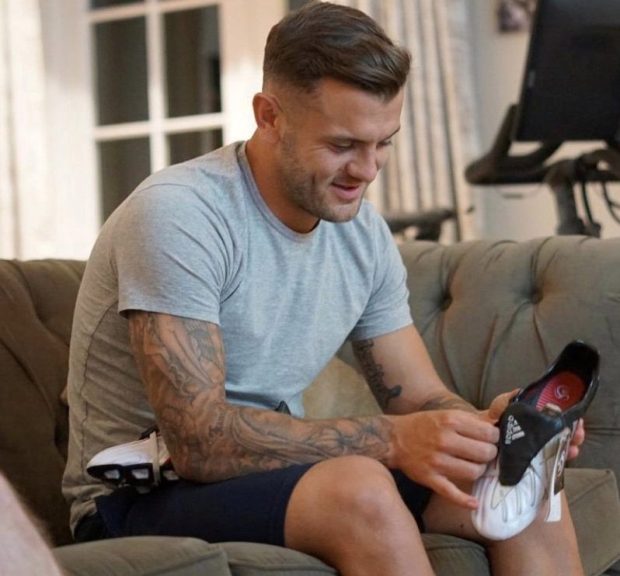 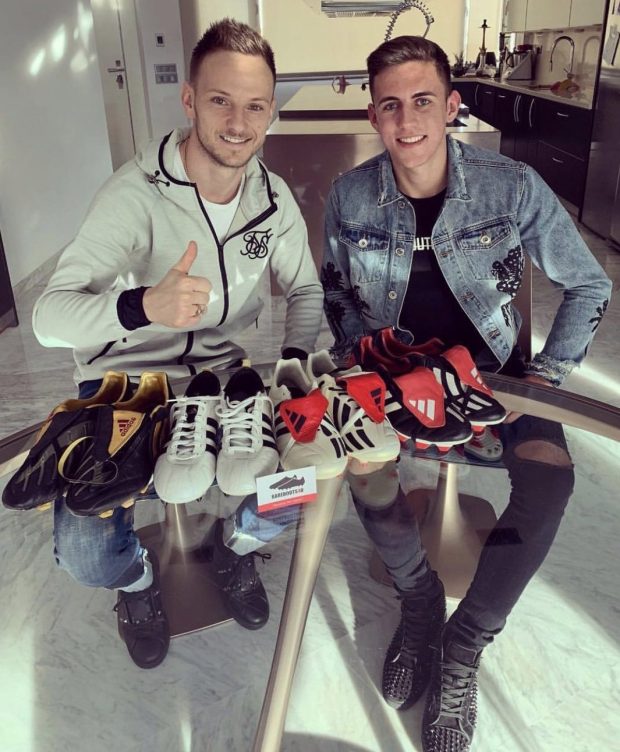 Cameron revealed one of the highlights of the job so far has been flying out to Spain to meet Barcelona star and Croatia international Ivan Rakitic.

They showed the Man Utd target their collection at his home, and the midfielder then invited them to a game at the Camp Nou.

"Generally, players want boots that are like ten years old and you just can't get hold of them anymore," he said.

"We have built up a lot of contacts now and we can source the boots players want in almost brand new condition.

"The players can't believe it sometimes, they used to play in some of these boots as kids and have great memories of them.

"It really is like we're living every boy's dream."