ASTON VILLA have finally confirmed the £20m arrival of Emiliano Martinez from Arsenal.

The goalkeeper, 28, has penned a four-year contract with Dean Smith's side after he was told Bernd Leno would be No1 at the Emirates. 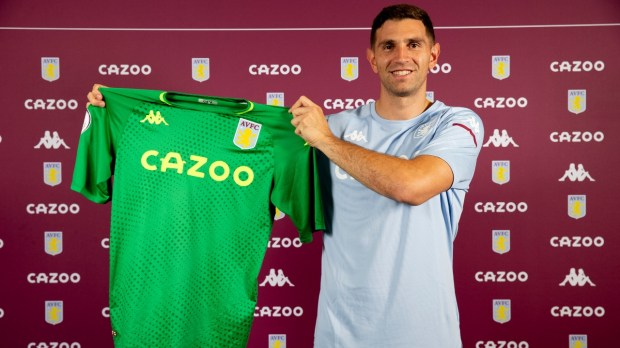 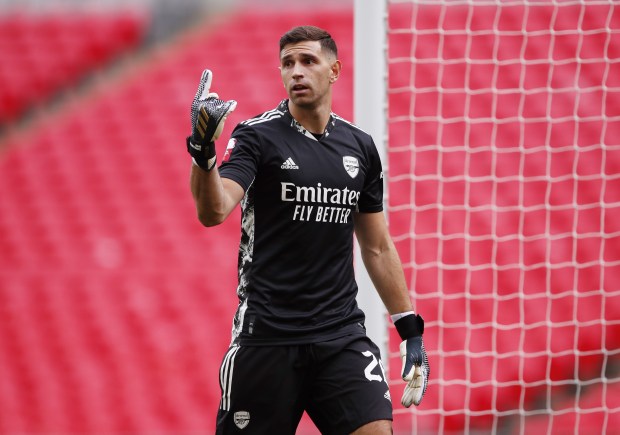 Smith said: “We are really pleased with the signing of our new goalkeeper Emiliano Martinez.

“We know how highly Arsenal rated him and we watched his outstanding performances last season in a trophy-winning top side.

“We moved for Emi when we saw the opportunity, as it is rare to be able to buy a top class goalkeeper who hasn’t yet reached their peak age and who can therefore be a key player for our club for the long term.”

The South American is believed be have agreed a package worth around £60,000-a-week.

Martinez was Arsenal’s longest-serving player after joining from Independiente in 2010.

He had to wait until Leno was injured last season to show off his capabilities.

The ace helped the Gunners to FA Cup success over Chelsea and then starred in last month’s Community Shield penalty shoot-out triumph over Liverpool.

After a decade in North London, Martinez wanted to say a public farewell to the club and its supporters.

In a video message, he said: “Thank you Arsenal. For me, I could not be happier to leave through the front door with the Arsenal fanbase supporting me and the club supporting me.

“I had 11 years at the club, and even if it was a hard road for me, and I suffered through my time at Arsenal, today I am happy and I tried to show young goalies how work pays off.

“When you work hard, you are not going to be happy the whole time, you are going to have frustration, bad times in life.

“They all understood at Arsenal and they support me for my decision. The Arsenal fanbase were always there for me, I felt their love.

“Even when Bernd got injured this season, I received loads of messages like 'we trust in you', 'you are our goalie'. That made me confident, made me win games and made me the keeper I am today.

“They understood my story and they love the way I worked in the club. I am so glad to be part of the Arsenal family for 11 years.”

Martinez was loaned out six times during his time with Arsenal.

That included stints at Sheffield Wednesday, Wolves and Reading. 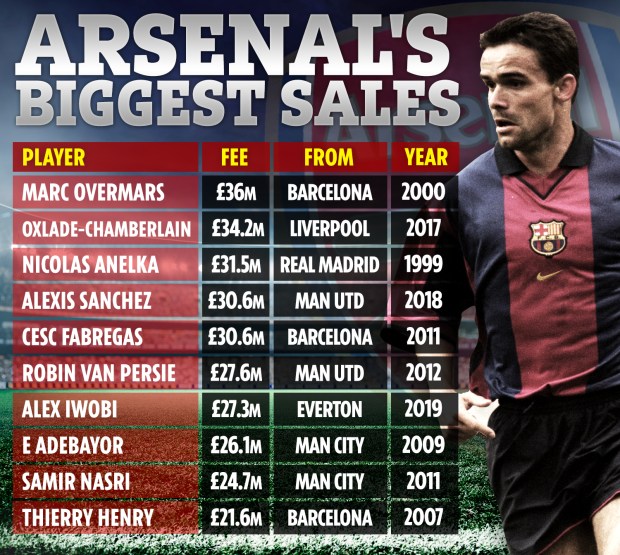