MANCHESTER UNITED could land Sami Khedira on a free transfer, according to reports.

The midfielder, 33, is set to have his contract terminated at Juventus a year early. 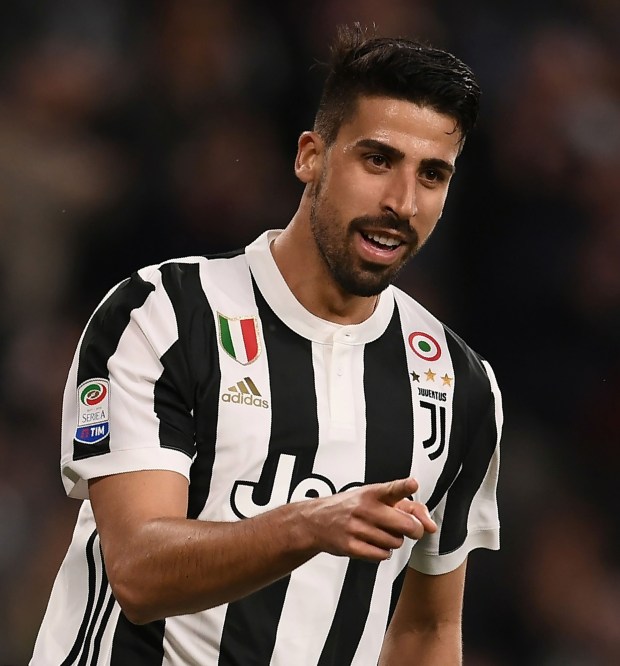 According to Goal, he is not part of new boss Andrea Pirlo's plans at the Allianz Stadium this season.

Khedira endured an injury-hit season last term with knee surgery in December and a torn abductor later on.

That limited him to just 18 appearances across all competitions.

Juventus are keen to cut costs across the club and the report adds they could save around £5.5million this season by terminating Khedira's deal.

The Old Lady have brought in both Arthur from Barcelona and American star Weston McKennie to bolster the midfield.

And it means after five years with Juve, the German could be on his way out.

However, it remains unclear where the former Stuttgart and Real Madrid man will go next.

United have been linked in the past and did make a deadline-day attempt to land him during his Bernabeu days before Carlo Ancelotti convinced the German to stay. 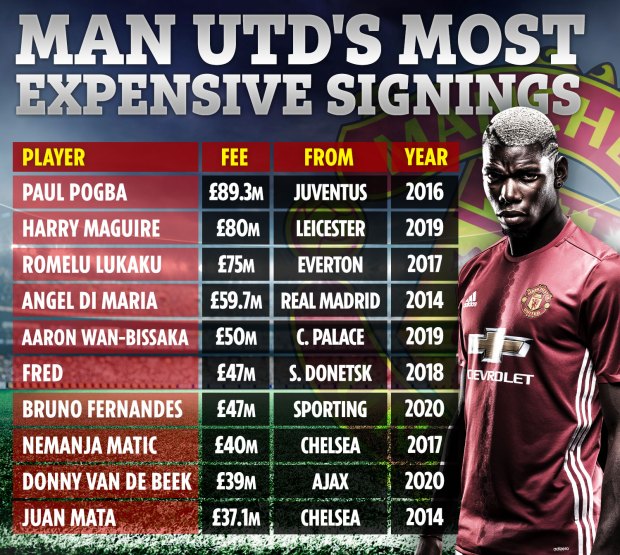 But Khedira will be hoping Red Devils fans forgive him for his comments surrounding Bastian Schweinsteiger's treatment at Old Trafford under former boss Jose Mourinho.

He said: "It's a warning shot, definitely. I would never be in a situation where a club asks me to go.

"A player with a great career does not deserve that one eventually tells him, 'Hey, get out!'

"I think the situation in Manchester is a shame because Bastian is a player who I have looked up to.

"Football is business. I am not a daydreamer. If Jose Mourinho has other plans, you have to accept that." 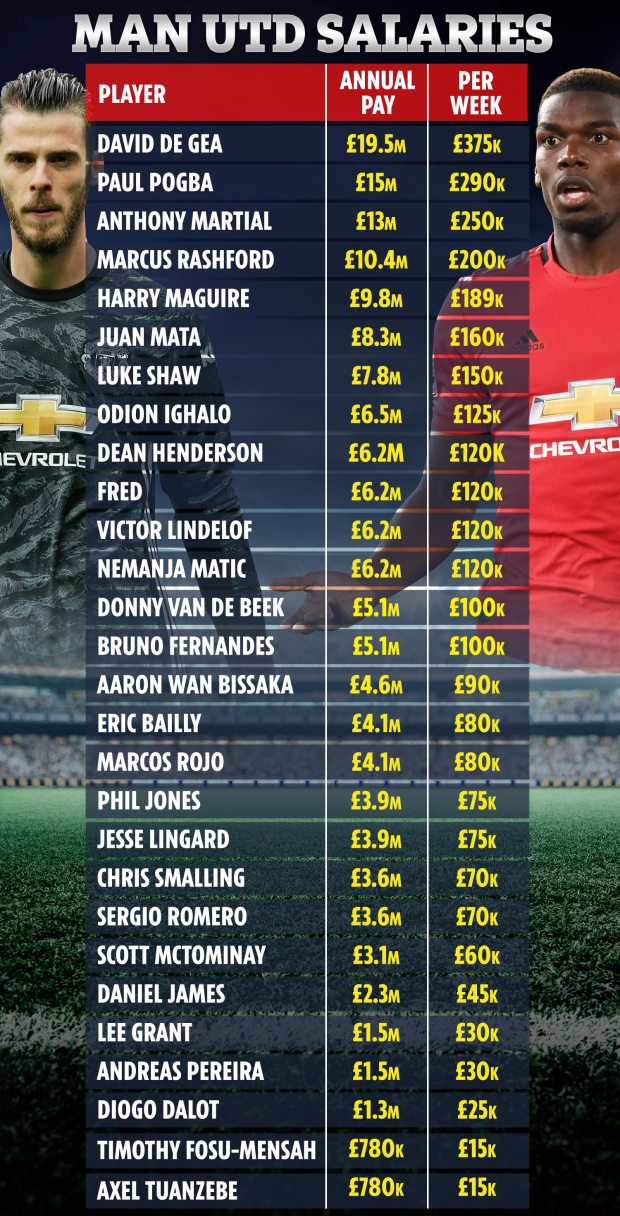 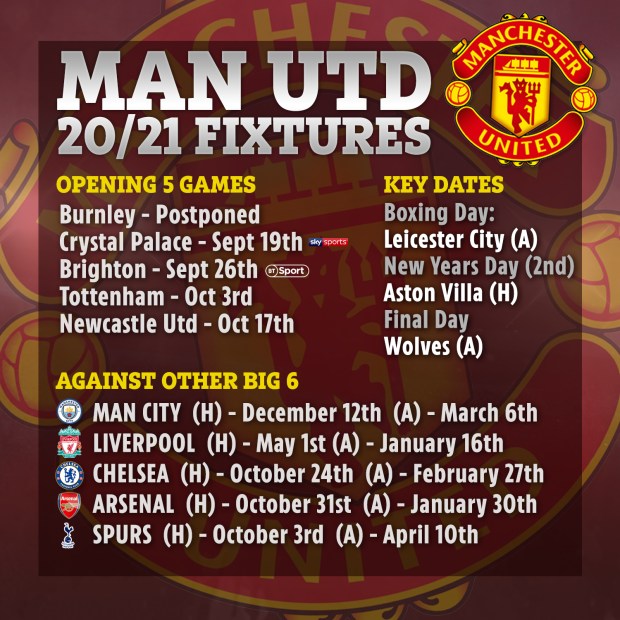