THE grim toll of frontline healthcare workers killed by coronavirus stood at 338 on Saturday night.

At least 207 of them worked for the NHS – and the real tally is likely to be higher. 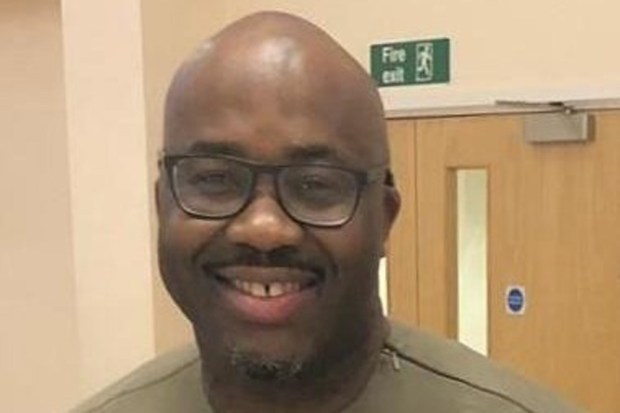 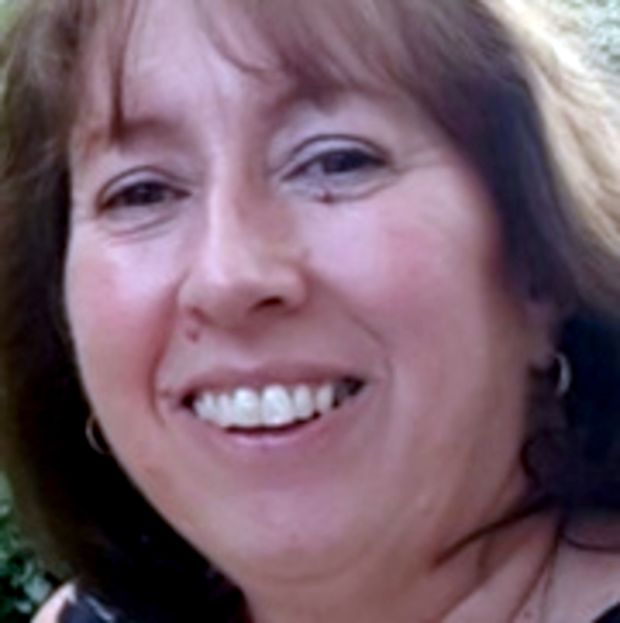 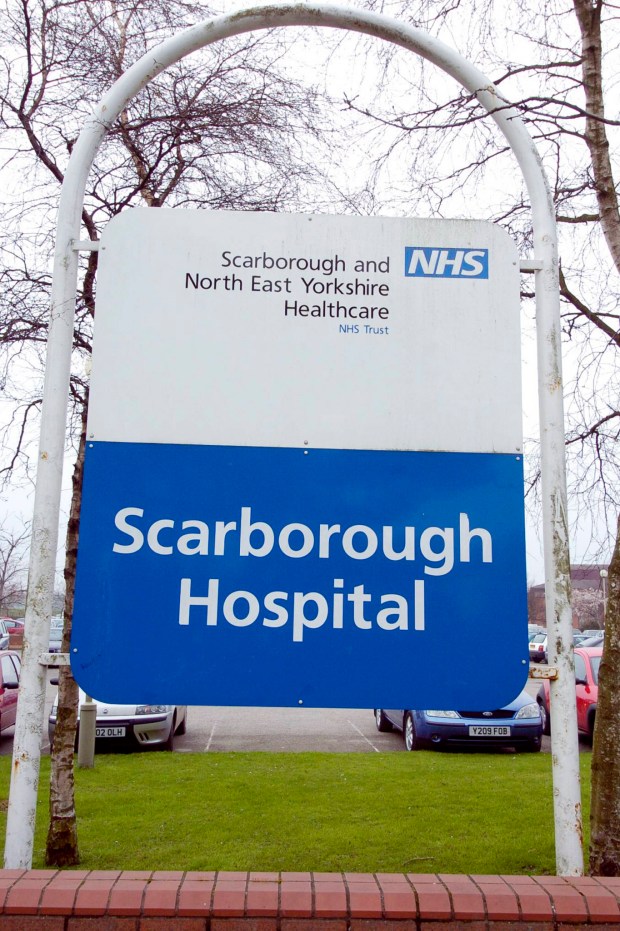 Among those named during the week was locum nurse Andrew Ekene Nwankwo, 46.

He tried to buy his own PPE on eBay owing to alleged ­shortages at Broomfield ­Hospital in Chelmsford, Essex, where he worked.

The Nigerian dad of two was on a ventilator in the intensive care unit for five weeks before he died.

Brother Tochukwu, 45, said: “He was being sent to face the danger without being given the adequate protection.

“That’s the bottom line. He told me as much. That’s what’s really annoying and I’m really angry about this whole thing.”

Andrew, an NHS worker for ten years, died last Saturday. Loved ones said he was a “big friendly giant”.

However, a spokesman for the hospital in Chelmsford insisted: “There has never been a lack of PPE at Broomfield. The safety of all of our staff is our absolute priority.”

Nurse Liz Spooner, 62, also lost her battle with the virus.

She had worked in the coronary care unit at Swansea’s Singleton Hospital for 41 years.

Hospital director Jan Worthing said following her death on Monday: “Liz will be sorely missed by us all. Her death leaves a massive hole in the Singleton Hospital family.”

Another virus victim was Dr Abdel Wahab Babiker, 70, a consultant physician at Scarborough Hospital in North Yorks, who died on Monday.

He was “an extremely energetic, hard-working, approachable and dedicated doctor”, said a hospital spokesman. 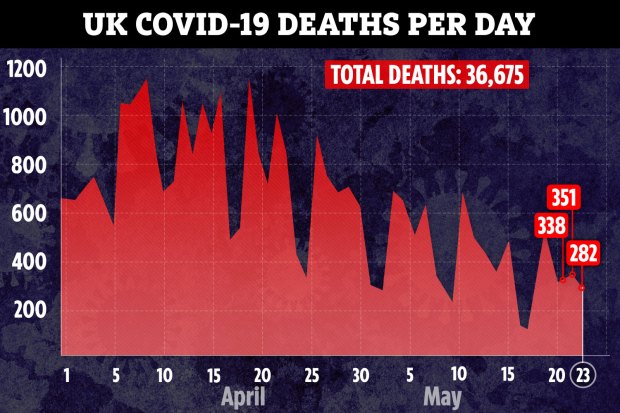 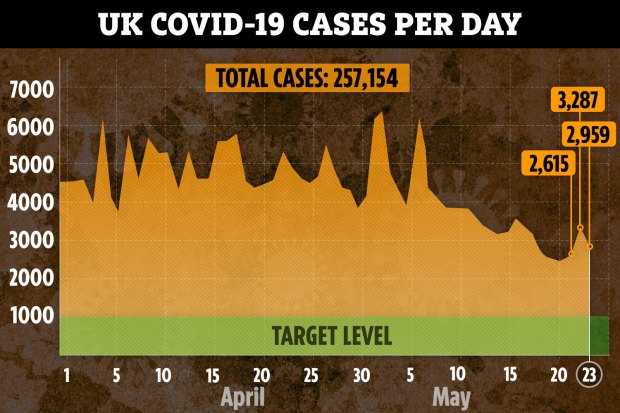