AN engagement ring has been slammed for looking like something from Dr Pimple Popper.

Wedding shamers branded the diamond piece - which also featured a large pearl - a "monstrosity" and likened it to a "cyst". 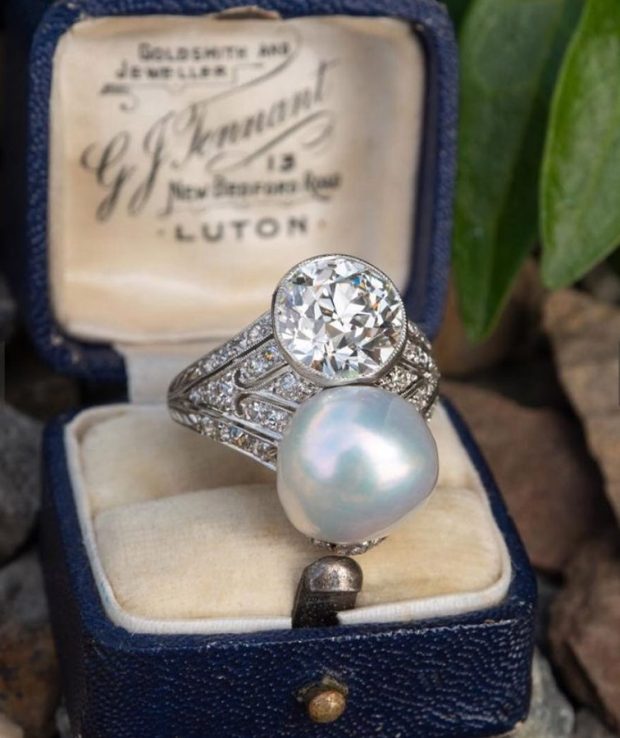 Posting in Facebook group 'That's It, I'm Ring Shaming', a woman called Kaitlin shared a picture of an engagement ring she had found online.

"Came across this monstrosity on Instagram," she captioned the image, adding that it was listed as being worth $55,000 - or approximately £42,000.

Her fellow members were equally horrified by the piece, which was photographed in its original box.

The post soon racked up more than a hundred 'likes' and disapproving comments. 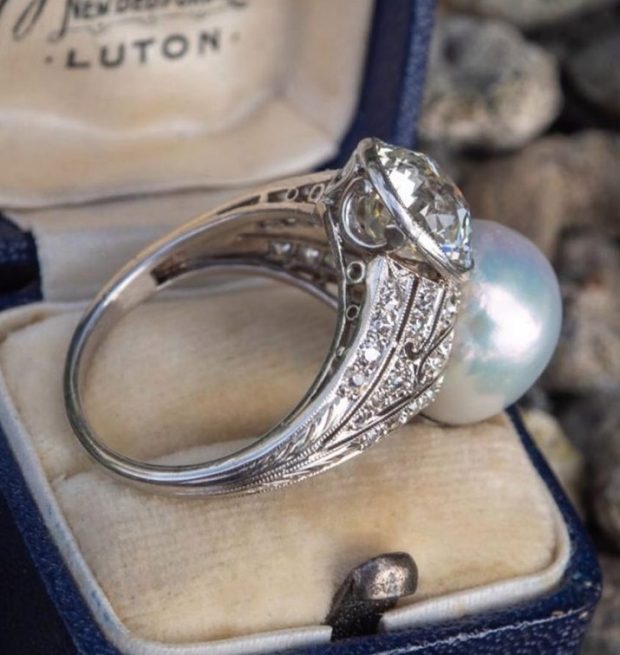 Many insisted that it resembled one of the spots treated by American dermatologist Sandra Lee, better known as Dr Pimple Popper, whose Instagram videos of her squeezing patients' pimples regularly go viral.

One person wrote: "Looks like something on Dr Pimple Popper."

A third shared: "What...the ring has a pimple."

And a fourth added: "That ring needs to go see a dermatologist about getting its cyst removed, yikes."

Others joked that the ring appeared to have a "hernia" or "tumour", while several suggested it looked pregnant.

One person teased: "IT LOOKS PREGNANT!!"

Another agreed: "That ring is pregnant."

And a third asked: "Is the diamond pregnant?"

Yesterday, we told you how wedding shamers have slammed a "trashy" bride who worked down the aisle to Buckcherry's Crazy B****.

We also revealed how a cheeky dad has a "reward" sticker chart where he gets beer and oral sex for helping round the house.

And a bride is shamed for listing cough drops and panty liners on her bizarre wedding registry.