TWITTER could not believe it as Hugo Lloris was named as one of the 30 nominees for the Ballon d'Or.

The Tottenham stopper, 32, may have reached the Champions League final - but conceded 19 goals in the tournament, including nine in the last four matches. 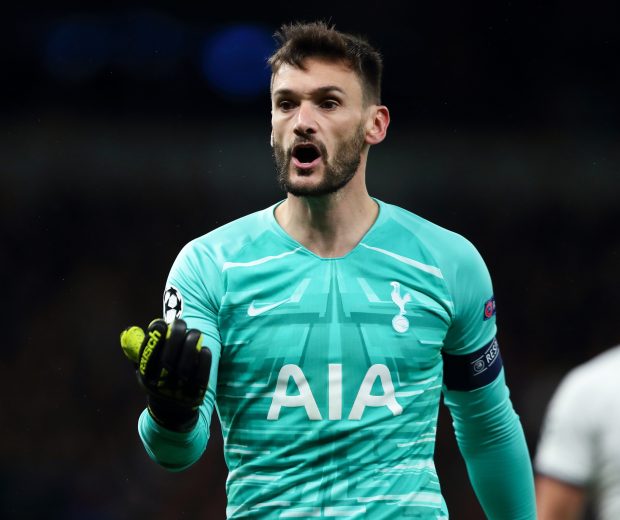 It was the heroics of Fernando Llorente and especially Lucas Moura that helped Spurs reach the final in Madrid, where they lost 2-0 to Liverpool, rather than thanks to the man between the sticks.

And Lloris has not exactly covered himself in glory so far this season with two major errors and conceding seven to Bayern Munich.

He made a hash of a ball inside his own box allowing Danny Ings to tap in for Southampton.

And a week later he dropped the ball against Brighton after just three minutes as Neal Maupay capitalised.

But his error-strewn 2019 came to an abrupt and premature end at Brighton when he dislocated his elbow upon hitting the ground.

And Spurs fans on Twitter could scarcely believe Lloris was included on the 30-man longlist.

One said: "You bantering me surely."

Another wrote: "You sure you don’t mean Carte D’Or?" 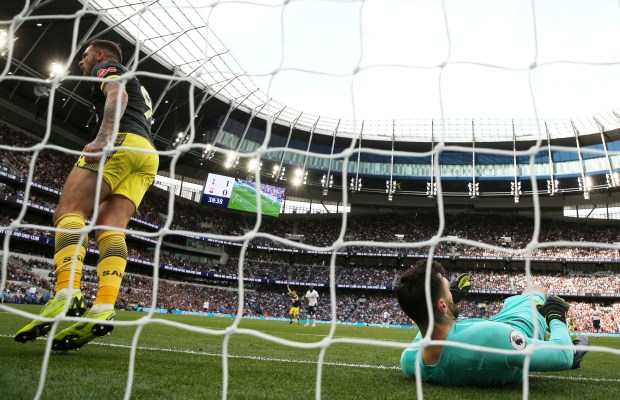 And a final user begged: "Is this a joke? Please tell me it is. Please."