VICTIMS of bank scams may end up on “suckers’ lists” which are sold on by criminals, according to TSB – meaning they could be targeted more than once.

These lists of people who have previously been conned include their personal and financial information. 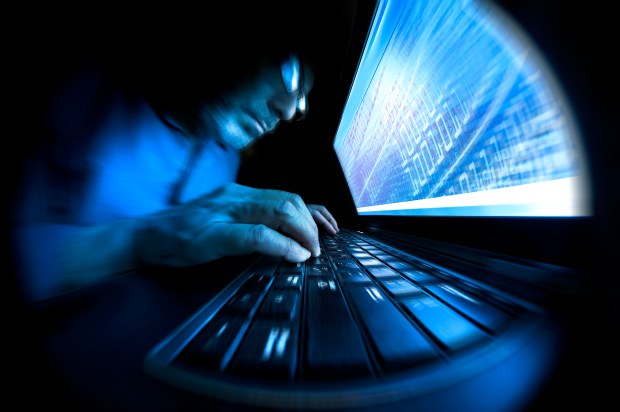 They are circulated between organised crime groups and can be bought on the dark web.

The lists are one reason why the epidemic of bank fraud sweeping the UK requires a stronger national response, according to TSB’s head of fraud.

Ashley Hart told The Sun that the growing problem is being fuelled by crime gangs that are hiring scammers to steal money for them in a bid to raise funds.

Mr Hart said: “Bank fraud is modern day robbery and has become the crime of our generation.

"It is funding other crimes, and needs to be tackled with a stronger response on a national level.”

But Mr Hart adds that the best way for people to protect themselves from being scammed in the first place is to simply hang up if they have any doubts about a caller attempting to extract personal details.

These appear to be from a bank or other official organisation but trick you into sharing sensitive information.

Scammers also probe bank defences and use data breaches to get information.

Sim swap frauds are also on the rise. In the hands of fraudsters, a sim swap can be a way to take over the customer’s mobile number.

In April, TSB announced a Fraud Refund Guarantee to ensure the bank’s 5.2million customers are protected if they are an innocent victim of fraud - whether it’s through unauthorised transactions on their accounts or by being tricked into authorising payments to fraudsters.

But other banks have been slammed for refusing to hand back millions to fraud victims - despite a new code of practice taking force in May.

In other business news:

SHOT IN THE ARM: Drugmaker GSK has sold two of its travel vaccines for up to £822million, the company has announced.

MEDICAL EMERGENCY: The boss of medical devices firm Smith & Nephew is stepping down following a reported row over executive pay.

Namal Nawana is quitting as chief executive less than 18 months after joining the company from US diagnostics firm Alere.

M&G MOTORS: M&G could be a candidate for a place in the FTSE 100 when the list is next updated as the investment manager reached a market value of nearly £6billion on its first day of trading.

Yesterday, Europe-focused M&G was spun off from Prudential in a bid to separate from the rest of its parent’s mainly Asia-focused business.

COBHAM ASSURANCE: Private equity giant Advent International is ready to commit to protecting UK jobs at Cobham as it seeks approval for its £4billion takeover of the defence firm.