Seven full-time employees and two temporary staff at Baby Cow Productions are being paid by the taxpayer-funded scheme. 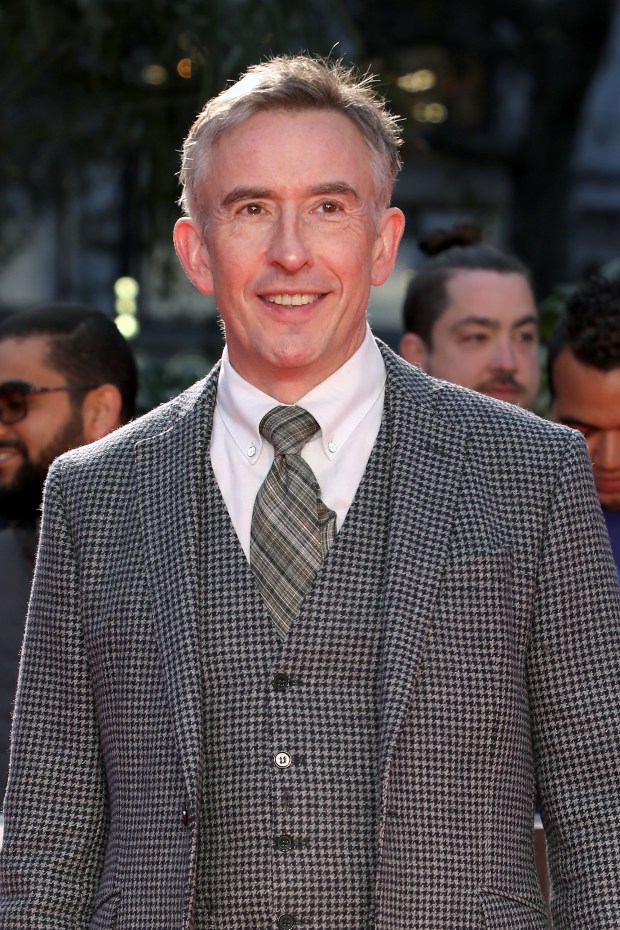 The Sun revealed last week millionaire Coogan, 54, had furloughed the gardener and housekeeper at his £4million mansion.

The Alan Partridge star left taxpayers to stump up 80 per cent of the pair’s wages.

Baby Cow, behind TV hits including Gavin & Stacey as well as movies such as Stan & Ollie, was founded by Coogan.

He now owns some 25 per cent after selling a stake to BBC Studios, a commercial arm of the BBC, which paid around £2million and has given almost £10million in income and loans over four years.

Tory critic Coogan, worth £10million, boasted how he had made the firm “fighting fit” and staff had been working hard.

But Baby Cow admitted it “has utilised the job retention scheme” for those making the Civil War comedy The Witchfinder. 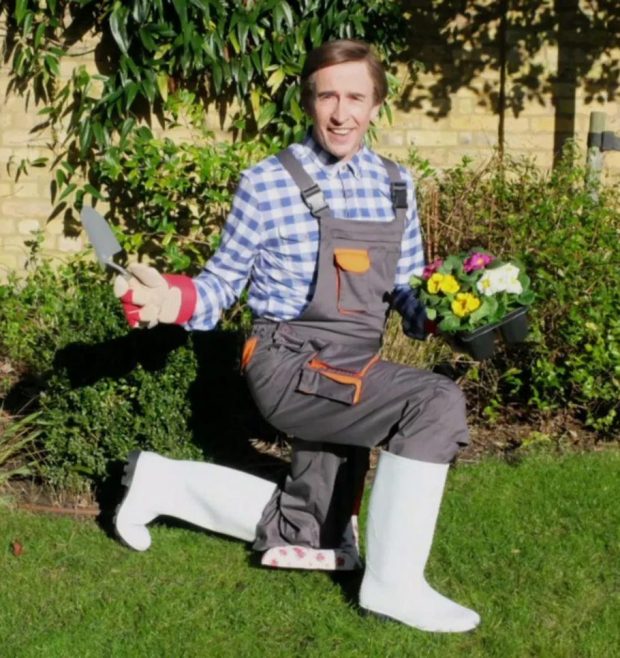