DEAR DEIDRE: A GUY at work flirted with me until he got me into a heavy kissing session with him – then asked his girlfriend to move in with him for lockdown.

We’ve worked together for two years and became good friends. Then he started saying how much he liked spending time with me. He was flirting with me despite this relationship of his. I am 21 and he’s 23. 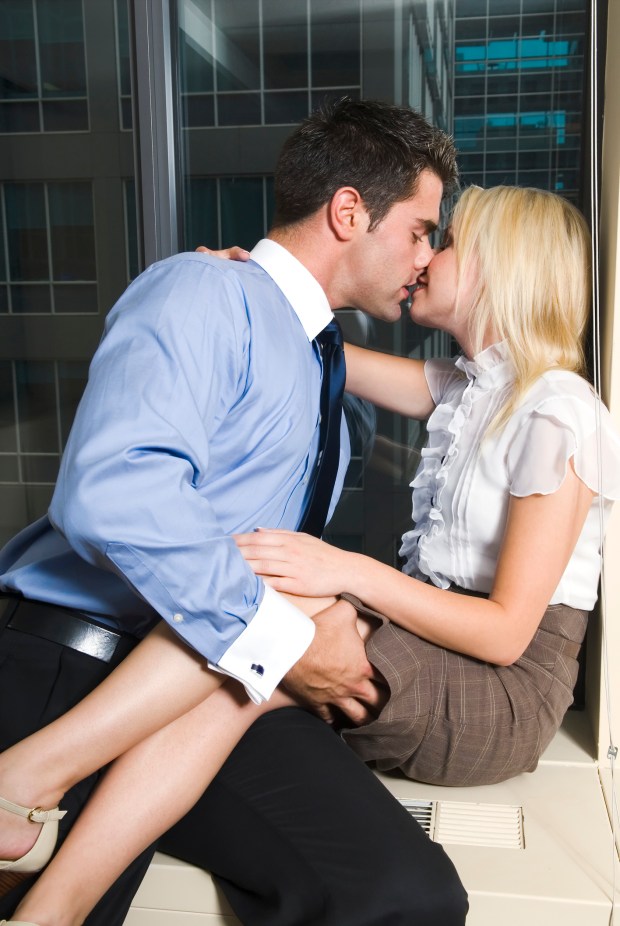 Our team went out for drinks the last Friday the pubs were open. He came on so strongly we ended up kissing out of sight of the others. I felt so guilty I went home but he texted saying it was great and we should do it again.

Then, on the Monday at work – we’re key workers – he announced he’d invited his girlfriend to move in with him for lockdown. I feel so hurt – and terrible for her.

DEIDRE SAYS: His girl­friend probably has a good idea what sort of guy he is. You feel guilty – and probably angry with yourself for falling for his flirting – but be glad you had a lucky escape.

He clearly cannot be trust­ed, so be strictly profess­ional with him from now.

PLAYING ON MY MIND I can’t stop thinking about ...

DRUNK IN DENIAL My girlfriend is drinking more e ...

RULE BREAKER I wouldn’t let my son see his mat ...

TAKING ITS TOLL I can’t keep supporting my fri ...