FURIOUS Antoine Griezmann once rang EA Sports to complain about being locked out of his FIFA 15 account for buying "Ultimate Team coins."

The Barcelona star is one of the biggest stars in the world following his £107million summer move from Spanish rivals Atletico Madrid. 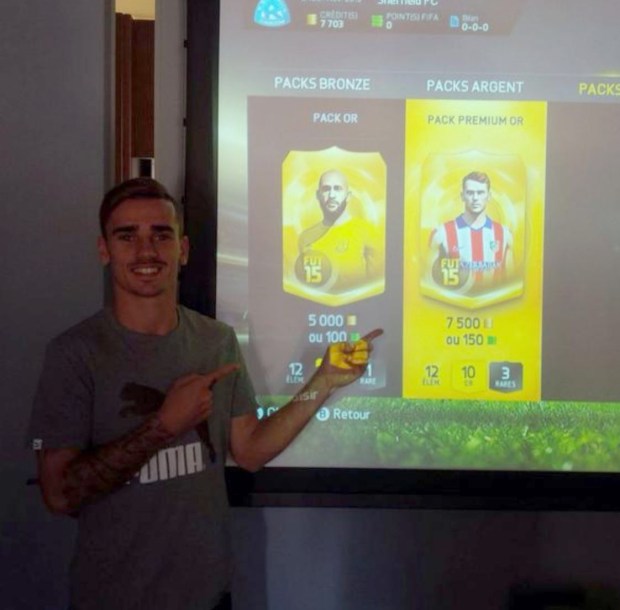 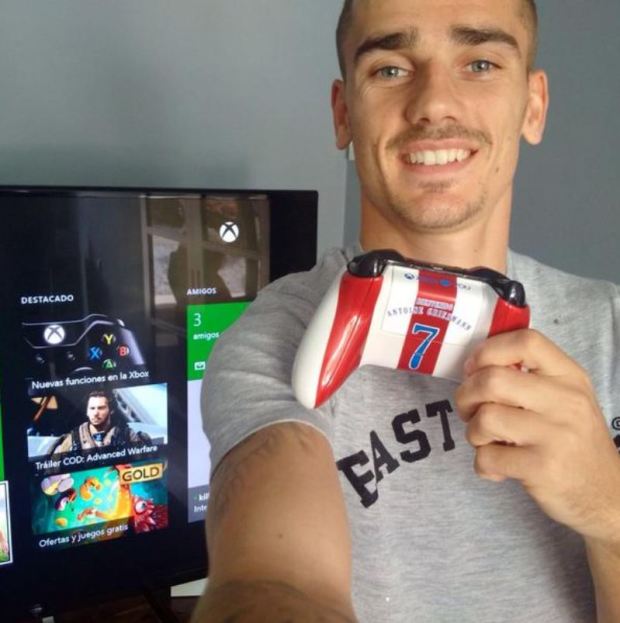 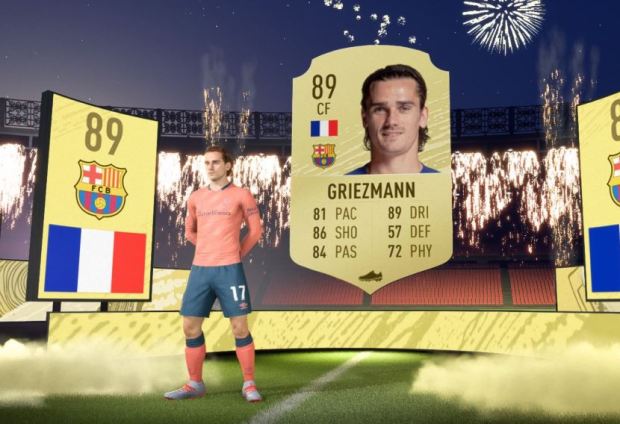 The 28-year-old is also a massive gamer and has never been shy about sharing his love of FIFA and being Arsenal boss on Football Manager.

Griezmann even celebrated his goal for France in the World Cup quarter-final win against Argentina by doing Fortnite's 'Take the L' dance.

But he was once left distraught after he was banned from FIFA 15 for buying Ultimate Team coins, according to ex-EA community manager Chukwuma Morah.

Morah, who is better known by his pseudonym 'Chu Boi,' stepped down from his role at the company weeks after the launch of the game's release in 2014.

But he recently shared an anecdote about one of the world's biggest footballers on his Twitter, writing: "True story. We once banned Griezmann's account for coin buying.

Gamers found to have bought coins to improve their Ultimate Team squads are banned from the game mode, as EA push players to use their micro-transactions.

However, the news that Griezmann's account was restored caused a huge backlash online, with many fans claiming the French International received special treatment.

ChuBoi added: "For everyone getting mad: he didn't get his coins back if it makes you feel any better."

Griezmann actually tweeted out a picture of himself posing next to the FIFA 15 Ultimate Team menu on it's September 23 release date back in 2014.

The former Real Sociedad star captioned the post: "This year, we will open packs! @EA_FIFA_France I hope to bring you luck !!"

Morah, who now works in esports for Manchester United, revealed that many professional stars like Griezmann used to believe coin buying was a legitimate way of improving their teams.

EA have since hardened their stance by introducing “Price Ranges” for players to avoid low-value cards selling for more than they are worth. 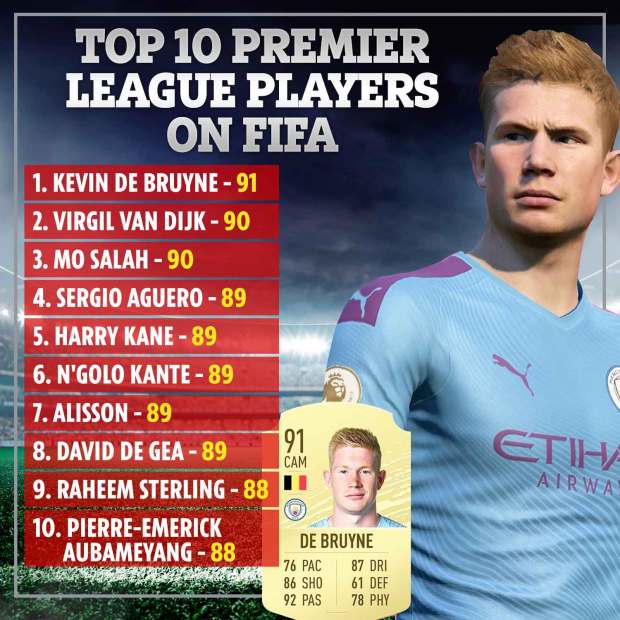 Griezmann, who was an 82-rated left-winger for Atletico on FIFA 15, has since proven his relationship with EA has recovered after he published sponsored posts advertising future installments of the game.

The forward was also crowned the 20th best player on FIFA 20, and the third-best at Barcelona behind Marc-Andre te Stegen (90) and Lionel Messi (94).

Kevin de Bruyne beat out competition from Liverpool duo Virgil van Dijk and Mohamed Salah to be named the king of the Premier League. 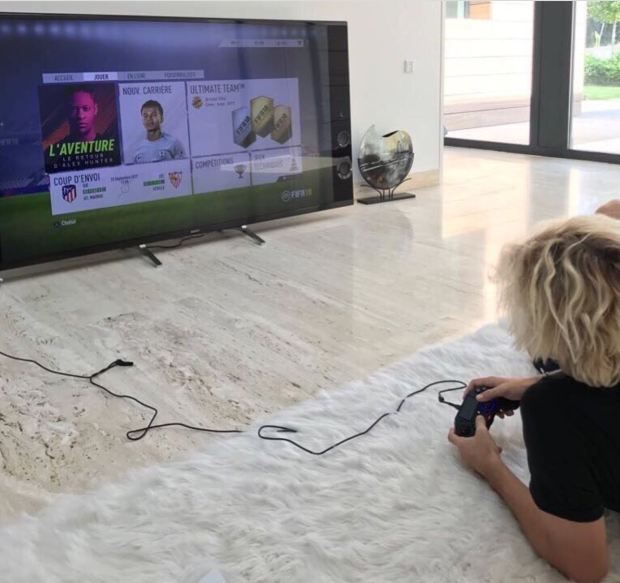 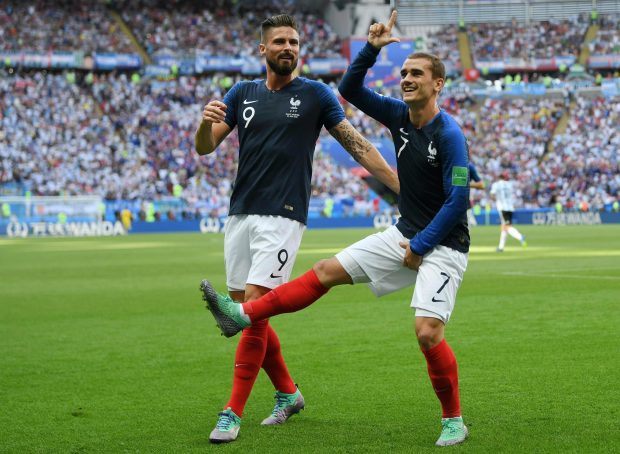 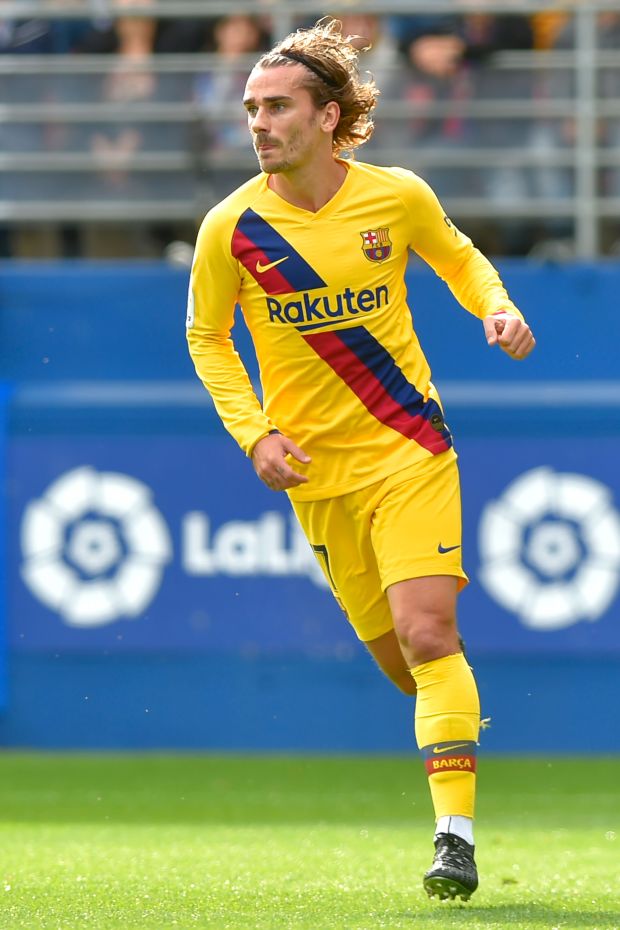