PEP GUARDIOLA has told his players to get their heads out of the clouds and prove they can be Champions League high-fliers.

The Manchester City boss declared on Saturday he feared his team’s hopes of conquering Europe would be grounded again this season. 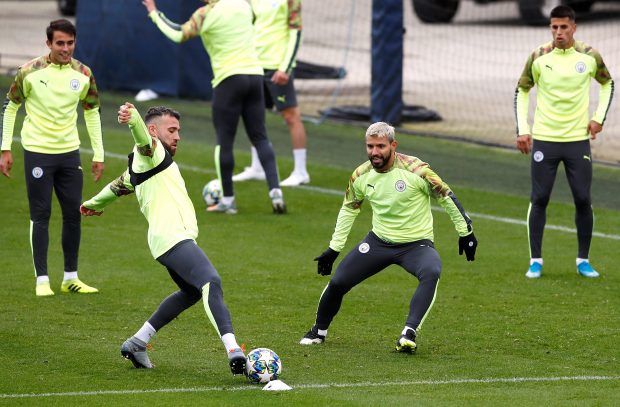 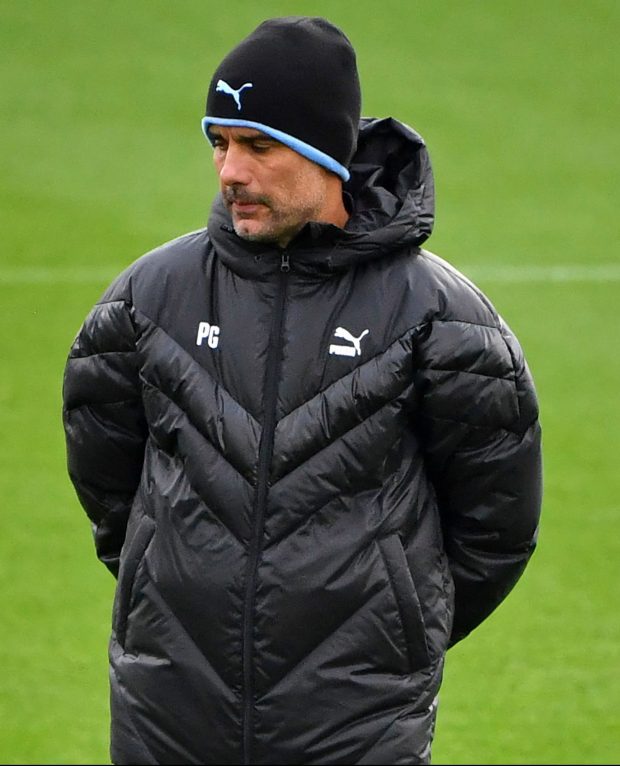 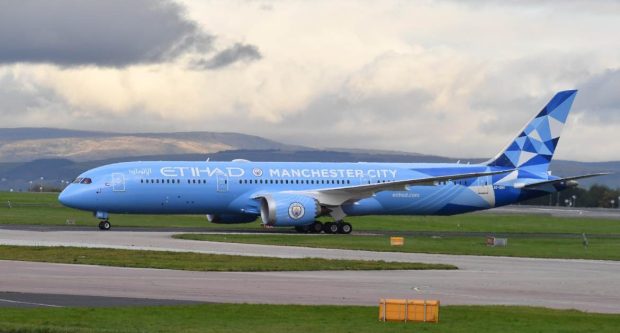 Yesterday, their sponsor Etihad launched a 787 Dreamliner in the club’s colours, which landed for the first time at Manchester airport.

But City have never really taken off in Europe’s biggest competition, reaching the last four just once in eight attempts.

Pep fears they will be winging it again this year unless his team can show they have the mentality that is required at both ends of the pitch.

He said: “Two times in the Champions League we went out on away goals — in both games we conceded lots of goals.

“Little margins are the difference in the Champions League. These situations are about the mentality.

“We are good enough, we believe that. But we’ve got to think — to know when things are dangerous.”

So far this season, their European campaign has been plane-sailing with wins over Shakhtar Donetsk and Dinamo Zagreb.

Back-to-back victories over Champions League new-boys Atalanta would guarantee them a place in the knockout stage in February.

Yet Guardiola has had three attempts to crack Europe with City — but has never gone past the last eight.

He won the competition twice during his time at Barcelona and often reached the last four when he was in charge of Bayern Munich. So he has no plans to change his ways in order to turn City into European kings.

He said: “I don’t like for one specific game to change something. But sometimes you have injuries, you have problems, you have a smell from the team and you have to do it.

“For example, we scored four here against Tottenham, five goals against Monaco, but we conceded a lot. 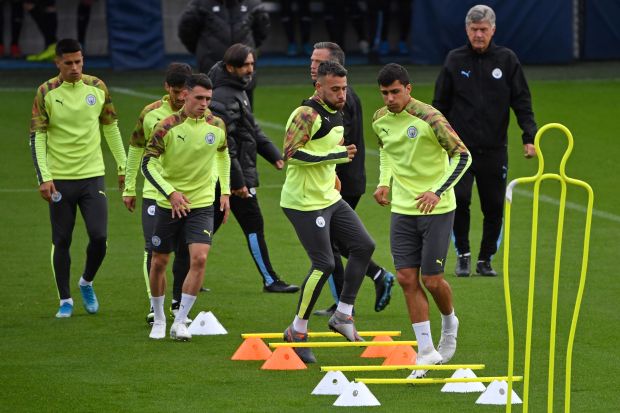 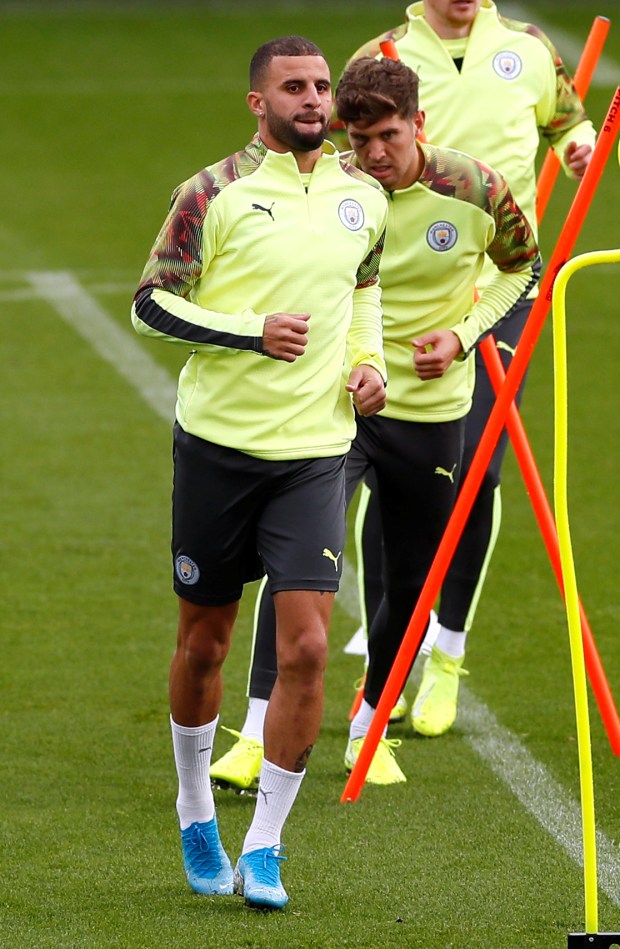 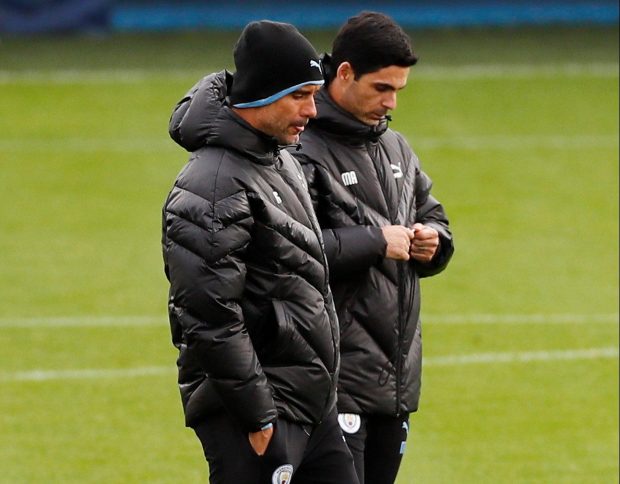 “It’s not just about discipline. When we conceded three goals against Tottenham, it was with Kompany and Laporte and they were outstanding last season.

“But in this competition, you play against incredible players and if you give some team in one moment a metre, they will score. So far we haven’t been strong in the box, made mistakes that we shouldn’t make at this level.”

Guardiola’s big concern recently is his team has created a host of chances but failed to convert them.

He said: “In Europe teams don’t give you 20 chances. The players know this. After creating chances you have to be solid, you cannot give away the goals we’ve given this season.

“Chelsea last season, six times we arrived and six goals. A few weeks ago against Watford it was five times and five goals in the first half.

“It does happen. But in other situations we have a lot of chances and don’t score. If you’re two on one, around the six-yard box, you have to score a goal.

“If not it is more difficult in this competition against these top teams.”

Meanwhile, Guardiola hopes his defensive crisis is easing with Kyle Walker and Nicolas Otamendi back in training.

City were forced to go into their Prem game at Crystal Palace on Saturday without a single senior centre-back.

John Stones was only fit enough to be on the bench after recovering from a thigh injury picked up last month.

Midfielders Fernandinho and Rodri did the honours as City claimed a much-needed 2-0 win at Selhurst Park.

But Guardiola hopes he will have other options as his team look to extend their 100 per cent start in the Champions League as they face Atalanta today.

He said: “Kyle is getting better, he trained yesterday for the first time. Nico too, both were training yesterday.”