AN MP has been arrested on suspicion of attacking his wife at their home.

Jonathan Edwards, 44, was taken away by police after the early morning bust-up. 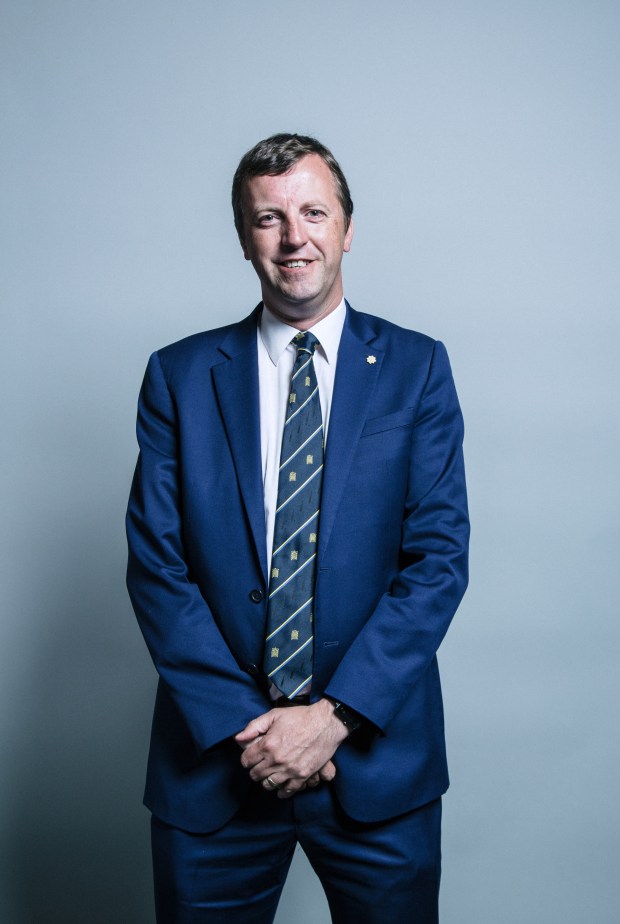 The Welsh nationalist MP was seen being led out of the large £600,000 detached property by three officers and bundled into a waiting police van.

He was freed on bail and was later seen returning to pack his bags and move out.

A neighbour said: “He loaded his 4x4 car up with a few bags and clothes and off he went. He hasn’t been home since.”

Wife Emma declined to comment yesterday but her mum, Erica, said her daughter had thrown Edwards out, adding:

“Yes, the police were called. Jonathan was arrested and taken by the officers.

“He is no longer living here. I do not know where he is living now but he won’t be coming back here. I’m looking after Emma and my grandchildren.

The gran spoke after pulling up in the driveway with bagfuls of shopping for the family.

Emma was seen earlier tending to the family horses.

Edwards has been Plaid Cymru MP for Carmarthen East and Dinefwr since 2010 but his party has withdrawn the whip.

It said: ”He has accepted this course of action and is complying fully with police enquiries.”