GET ON THE ROAD   Booking a driving test: How many test centres are there in the UK?

But how many driving test centres are there in the UK? 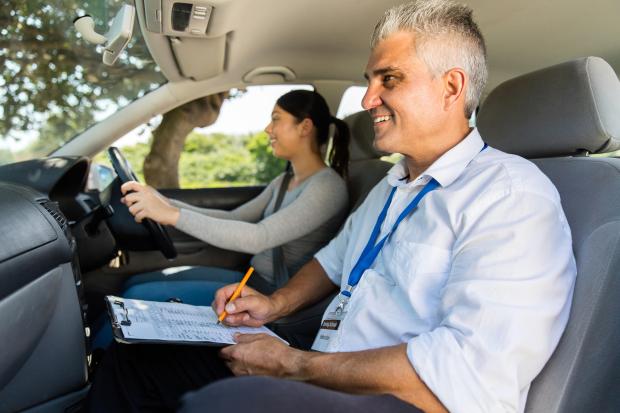 There are about 380 driving test centres in the UK.

Some operate part-time, but most operate full-time.

If you're in England, Wales and Northern Ireland, you can now book a driving test as the website reopened on Wednesday, August 26.

Each driving test centre has unique driving test routes that are planned by the examiners around the respective local areas.

Test routes will vary dramatically depending on where they are located - with city dwellers more likely to have harder routes because of busier roads. 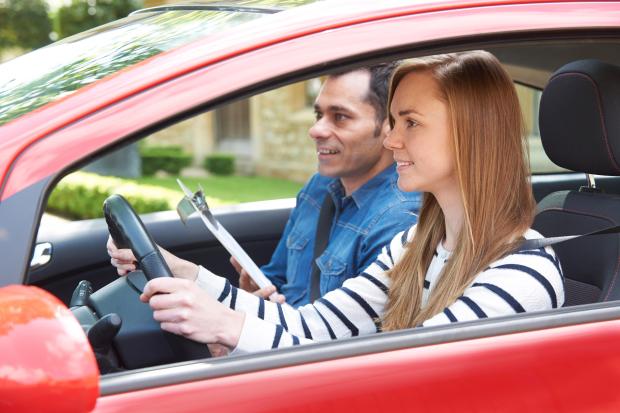 If you are learning with an instructor, speak to them about your nearest and most suitable test centre.

You can also check which test centres are closest to you using the gov.co.uk website.

When you're learning to drive, it would be a good idea to practice on the routes which your test centre uses - so that you can become accustomed to the roads.

According to DVSA data examined by Driving Test Tips, these are the test centres in the UK with the highest pass rates.

Gairloch Driving Test Centre in the Scottish Highlands is statistically the top pass rate centre - with 86.5 per cent of learners passing their tests.

Nine of the top 10 test centres based on pass rates are all in Scotland or the Highlands - including Mallaig, Isle of Tiree, Inveraray, Ullapool and Islay Island. 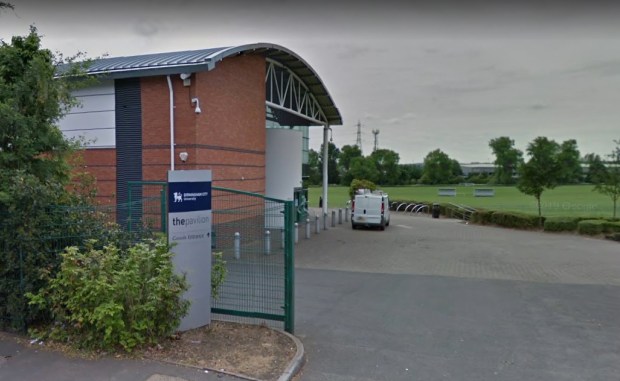 Test centres in busy cities such as London often have lower pass rates compared to those with less traffic density and less complicated roads and traffic system.

The driving test centre with lowest pass rate in the whole of the UK is in Birmingham, The Pavilion - with a pass average of 28.6 per cent.

Speke in Liverpool has the second-lowest rate, followed by Birmingham South Yardley and Erith in Kent.